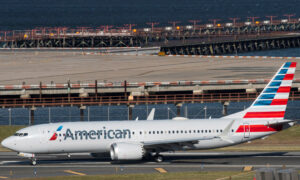 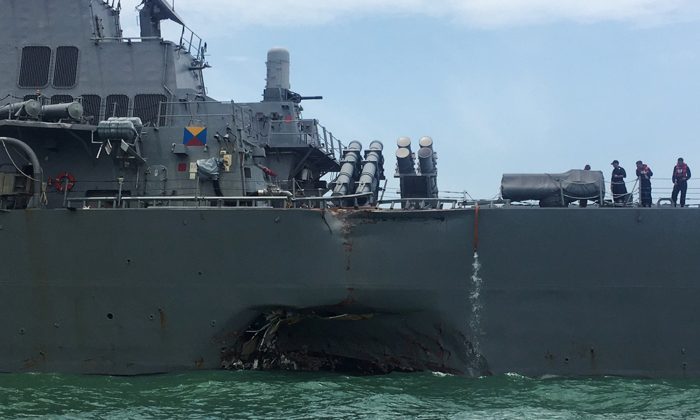 SINGAPORE – U.S Navy and Marine Corps divers have recovered and identified a second body in the search for ten sailors missing after a collision between a guided-missile destroyer and merchant vessel near Singapore earlier this week, the U.S. Navy said on Friday.

The USS John S. McCain collided with the merchant tanker in waters near Singapore and Malaysia on Monday, which led to an international search-and-rescue operation for the missing sailors. The navy recovered the first body from inside the hull of the warship earlier this week.

“More divers and equipment arrived overnight to continue search and recovery operations for eight missing sailors inside flooded compartments of the ship,” the U.S. Seventh Fleet said in statement on its website.

On Thursday, the U.S. Navy suspended the wider search and rescue operation to focus recovery efforts on the damaged hull of the ship, which is moored at Singapore’s Changi Naval Base.

The Navy has already released the names of all the sailors who were missing.