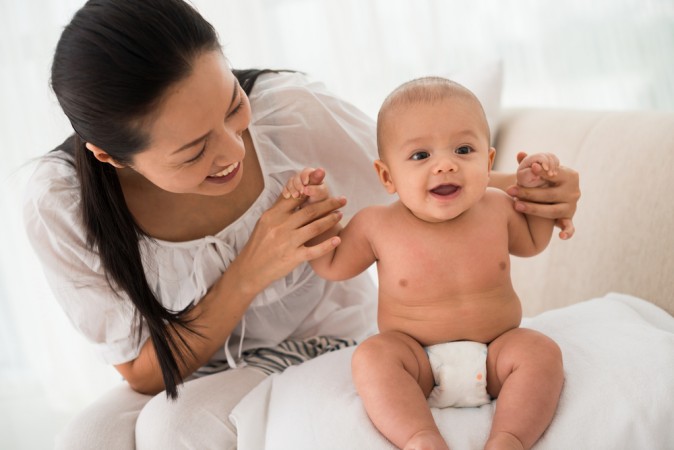 Research published in the journal JAMA Pediatrics shows a startling disparity between children born in the U.S. and those who immigrate from other parts of the world: The foreign children have nearly half the risk of developing allergies and asthma as the U.S. born children.

According to Reuters Health, parents of 80,000 children were interviewed for the study between 2007 and 2008, accounting for demographics, income levels and geographic location as well as frequency of relocation. Between 34 and 35 percent of children born in the U.S. were diagnosed with allergies, including hay fever and food allergies, as well as asthma and eczema, compared with just over 20 percent of foreign-born children.

An expert not affiliated with the research told Reuters that food allergies have “increased tremendously” even affecting second-generation immigrants, “they’re identical (to U.S.-born people).” And the allergies became more severe the longer the foreign-born children were in the U.S. The research noted that 27 percent of immigrant children living in the U.S. for more than ten years had at least one type of allergy versus just 17 to 18 percent who had been in the U.S. two years or less.

Dr. Jonathan Silverberg from Beth Israel Medical Center and St. Luke’s-Roosevelt Hospital Center in New York and the study’s lead researcher says there may be several factors responsible for the rise in allergies, including obesity, changes in the climate and exposure to certain infections. With regards to environmental factors, Silverberg said Children born outside the U.S. are likely not exposed to these factors early in life and are therefore less likely to develop allergic diseases.”

The researchers hope the results will spark more investigation into what exactly is the cause of U.S. allergies and how they can be prevented.

Jill Ettinger
Jill Ettinger is a freelance journalist and marketing specialist primarily focused on the organic and natural industries, she bridges her love for changing the food system with her lifelong passion for writing and connecting people in their shared values. You can connect with Jill on Twitter.
SHARE
Friends Read FreeCopyFacebookTweet
SHARE
Friends Read FreeCopyFacebookTweet
You May Also Like