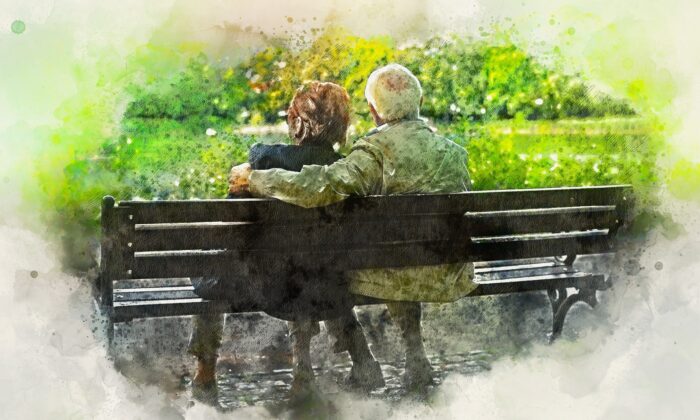 I write a column similar to this one every January. But I don’t mind plagiarizing myself, because it contains a very important message for people planning to retire in 2021.

January is a critical month for the hundreds of thousands of potential Social Security beneficiaries who are reaching 66 and 2 months, their so-called full retirement age (FRA), in 2021. The important message: All of them should at least consider the possibility of filing for their benefits this month, even though they may not be reaching their retirement age until later in the year.

Please note that if you want to delay filing for your Social Security benefits until 70 to get the “delayed retirement credit” of almost 32 percent added to your monthly benefits, then you should forgo the procedure discussed in this column.

But if you aren’t interested in that strategy, and plan to start your benefits at FRA in 2021, then, as I said, you may want to consider filing for benefits in January.

The law essentially says if you are over 62 but under your full retirement age and are still working full time, you are not eligible for Social Security. Specifically, the rules require that the Social Security Administration deduct $1 from any retirement benefits you might be due for every $2 you earn over $18,960 in 2021.

However, the rules say that once you reach your full retirement age, you are due full Social Security benefits even if you are still working and no matter how much money you are making.

Let’s follow an example. Let’s say Ed was born in May 1955, which means he’ll reach his full retirement age of 66 and 2 months in July 2021. And let’s further say Ed generally makes about $80,000 per year, and he plans to continue working indefinitely. Based on the earnings penalty rules I briefly outlined above, Ed figures he must wait until July (his full retirement age) to begin collecting his Social Security benefits. As I said, at that magical point, the earnings penalty rules no longer apply, and he can get his Social Security.

And prior to that, he’s making way more than the $18,960 income threshold.

But here is why Ed should check into applying for Social Security in January. Congress set up a more lenient earnings threshold for the year you reach your full retirement age. Specifically, it says you can earn up to $50,520 between January and the month you reach your full retirement age and still get Social Security benefits. And even if you earn more than $50,520, you lose only $1 from your benefits for every $3 you exceed that threshold.

Ed is going to make $40,000 between January and June (i.e., before he reaches the magic age of 66 and 2 months). And that’s under the $50,520 threshold for 2021, which means Ed is due benefits beginning in January. He does NOT have to wait until July to apply for his Social Security checks.

But there is a bit of a catch. By starting his benefits in January, Ed will be accepting a slightly reduced amount. (Benefits are reduced roughly one-half of 1 percent for each month they are taken before full retirement age.)

If Ed’s Social Security benefit at full retirement age is $2,500 per month, let’s look at his options.

Ed’s second option is to file for Social Security in January. Starting his benefits slightly early, his monthly rate is reduced to about $2,400. That comes out to $28,800 in total benefits for the year 2021. The downside to option two is his ongoing monthly benefit rate will be $100 less than what he would have been getting in option one. But because he’d be getting about $13,800 less in 2021 benefits in option one, it would take Ed a long time to make up that loss with his extra $100 per month in ongoing benefits.

Even if Ed was going to make more than the $50,520 income threshold between January and June, he only loses $1 in Social Security benefits for each $3 he exceeds that amount. So, he still might come out ahead by filing in January.

Please note that this strategy generally only works for those whose earnings are at least close to the $50,520 limit and who turn full retirement age in early- to mid- 2021. In other words, if you will make a lot more than $50,520 this year, or if you reach your full retirement age later in the year, you should probably just wait until your FRA to file for your Social Security benefits.

I know these rules are complicated and the math in the examples above might be difficult to follow. But my overall message is easy to follow: If you’re reaching age 66 and 2 months in early- to mid-2021, talk to a Social Security representative sometime this month to find out if it’s to your advantage to file for your benefits to start in January.

One word of caution: Many readers in the past told me that when they tried to file in January, Social Security Administration representatives told them they couldn’t do so. Sadly, far too many SSA agents are unfamiliar with how these rules work. If you run into the same problem, ask to speak to a supervisor.