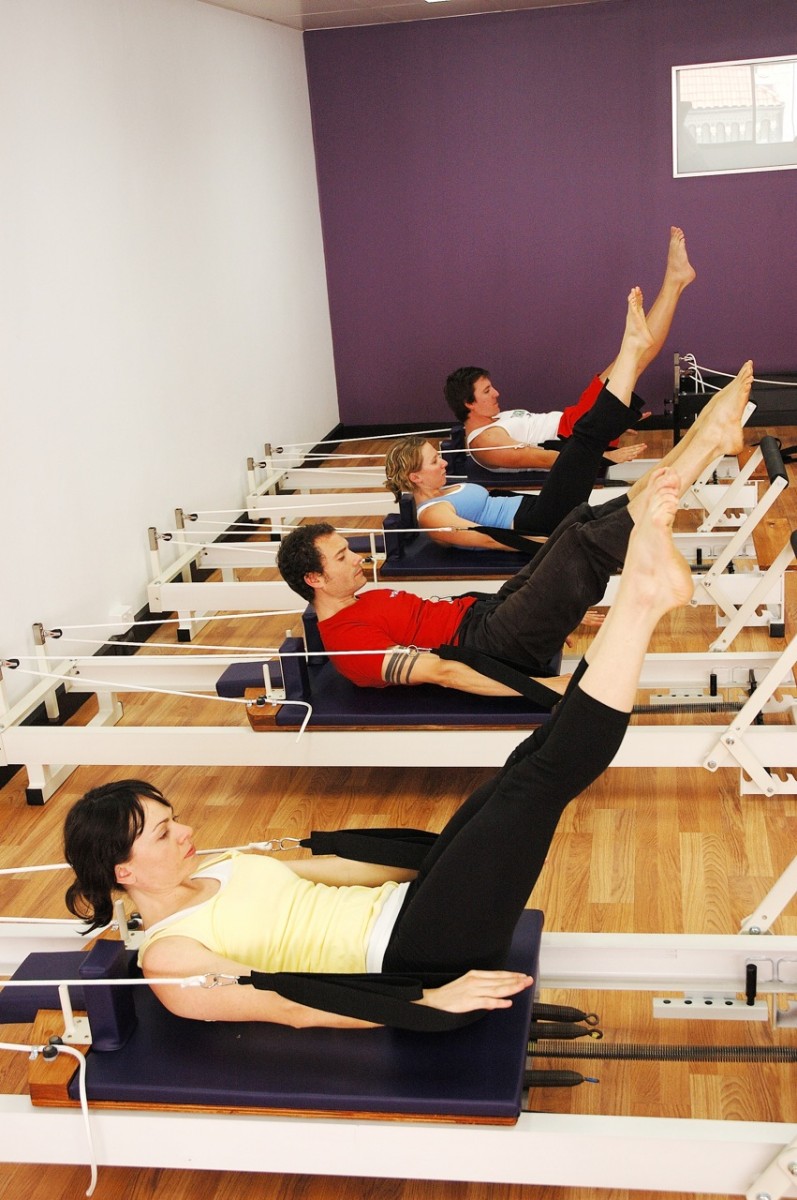 Pilates is a great way to keep fit and although private sessions can be costly, there are often group classes that more are affordable. (The Epoch Times)
Mind & Body

Transform Your Body With Pilates

Although falling under the genre of a mind-body practice, it is free from any spiritual connotation, unlike Yoga. The unique principles of Pilates include concentration, alignment, breathing, centering, connection, balance, flow, and control. In fact, prior to being called Pilates, after creator Joseph Pilates, Joseph aptly named his system Controlology.

Participants achieve a mind body connection through deep concentration on their muscle movement while performing the different exercises and are encouraged to connect their breath pattern to flow with their movements. Pilates consists of a variety of exercises in different planes of movement, for example, lying on your back, side, stomach, kneeling on all fours, and some standing work. This is all incorporated to help improve one’s balance skills.

German-born innovator, Joseph Pilates, pioneered his exercises in 1912 during World War I in a hospital ward. Pilates resourcefully attached springs to patients’ beds, which allowed them to perform light resistance exercises, despite being bedridden.

During an epidemic of influenza, Pilates’s ward was the only ward to escape death, he attributed this to the increased breathing capacity and muscular strength the patients developed from his practice. Joseph had been sick as a child and was motivated by his own weakness to become strong through exercise. He practiced boxing, gymnastics, and yoga to increase his strength that created a platform to develop his own system.

Patients were taught to use “lateral thoracic breathing.” This involved breathing deeply into the top and middle of their back and expanding their lungs sideways, as opposed to the normal pattern of breathing, which is limited to the diaphragm and stomach area. Lateral thoracic breathing is still one of the fundamental techniques of Pilates. It enables people to increase the amount of oxygen coming into the body. This stimulates the body on a cellular level and in turn gives a feeling of increased energy and breath awareness in general. Deeper breathing can also lead to less anxiety in times of stress.

Due to the outstanding results achieved through the practice of his exercises, Joseph Pilates was approached to teach soldiers by the German army. Instead, he left Germany and migrated to the United States in 1926, where he opened a “body-conditioning studio” in New York with his wife Clara.

It wasn’t long before Pilates’s methods were embraced by the New York dance community as a set of exercises that improved strength and mobility, while helping prevent injuries. It became the exercise for the elite, but wasn’t embraced by the wider public until the late 1990s.

Today, Pilates is available to anyone interested. Pilates was initially designed to be practiced in a studio environment in small groups or one-on-one, but has now been safely adapted to a class environment in health clubs and gyms around the world.

Pilates can be practiced on a mat, or on other apparatus like the wunda chair, cadillac, and ladder barrel. It is also practiced on a reformer machine, which is an adaptation of Joseph Pilates’s hospital bed. Apparatus are usually only utilized in a Pilates studio or physiotherapy clinic. Mat work is practiced on a wider scale, as all you need is a mat!

To assist in improving postural imbalances or simply to improve current posture, a strong focus is placed on finding and maintaining the natural curves of the body, in particular the pelvis and lower back. One of the crucial elements of Pilates is working on the deep layer of abdominal muscles, including the transverse abdominis and the pelvic floor. Participants are taught how to contract and isolate these muscles to create a stronger core for a healthy body and spine.

Pilates is now incorporated into many physiotherapy treatment sessions to assist in the relief of back ailments and postural problems. Whatever your motivation may be, the end result will keep you coming back for more. Consistency is the key to achieving great results.

There are a few different ways to get started on your Pilates journey. One-on-one sessions or small groups are ideal for beginners. Try either a Pilates studio or physiotherapist that offers Pilates. Prices can range from $30 to $175. Small groups usually start with technique classes and then work toward a more intermediate level.

Although this budget may not suit everyone, remember that Pilates is for everyone. Due to its popularity, it is practiced in the majority of gyms, health clubs, and personal training studios where prices for a single class will range anywhere from $10 to $30. Most places will offer a 10-session pass to reduce the cost. Just have a chat with your local health center or studio consultant for different options.

In a class environment, don’t be shy. Always let your teacher know you are a beginner so they can keep an eye on you. Like all new things, don’t expect to be a master on the first go. It may feel a little unnatural at first, but put your judgments aside, until you have done at least three classes and take it from there. 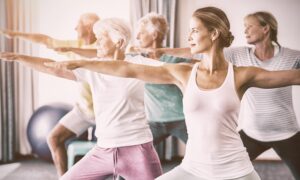 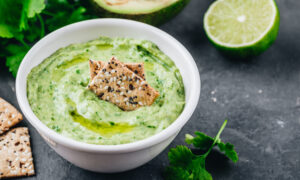 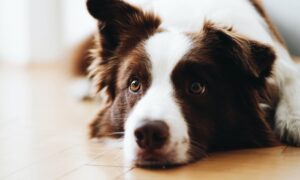 WellnessBy Emma-Kate Knezevic
Yes, Your Dog Can Understand What You’re Saying — to a Point
12-6-2011
sharecomments 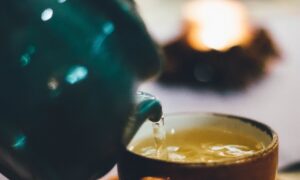 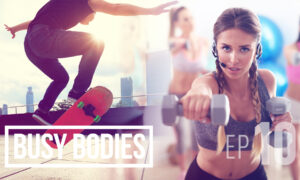