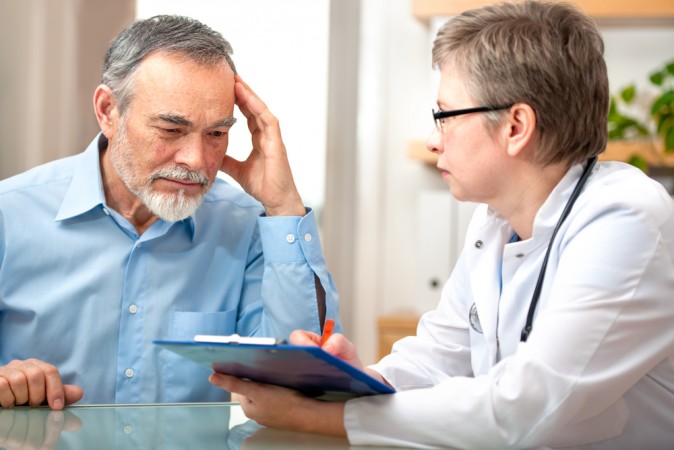 As you get older, it’s common to wonder about the health of your memory. You forget names, occasional words, and where you put your car keys. Is this serious memory loss or is it just a normal part of the aging process?

In the world of acupuncture and Chinese medicine, your memory is related to something called Clear Yang. While Clear Yang may sound like an energy drink, it is actually the substance that gives you focus and clear thinking, and is very dependent on your digestion.

Let me explain: Yang is considered to be warm, light, ascending, and ethereal. It is depicted by the Chinese character for the sunny side of the hill, and because it moves upward it’s related to Heaven. Your head is the Heaven of your body, and as such should be filled with Clear Yang.

In contrast, Yin is dense, moist, nourishing, and moves downward. It is represented by the Chinese character for the presence of shade on the hill. Yin is related to Earth, as it has those dense, moist and nutritious characteristics, much like the quality of good soil or the food that comes from the Earth. If Clear Yang represents clear thinking, Yin is associated with digestion that provides your body with energy, blood, and nutrients.

So how is all this related to your memory? Well in many ways, your mind mirrors the process of digestion. The sifting and sorting of your food is similar to the sifting and sorting of your ideas and thoughts. You keep the ones that are important, nourishing or creative and eliminate those that aren’t useful. If you are a worrier, you have something similar to indigestion of the mind; in that the ideas that don’t nourish you keep repeating, much like a bad tuna sandwich you ate at lunch.

Memory issues arise when Clear Yang is either not available or doesn’t rise to your head. In its absence you get turbid Yin, which isn’t necessarily dirty, but it is thick and dense. In that case, your senses may be cloudy, your head may feel foggy, and you may not be able to think clearly.

Memory loss due to poor digestion and Clear Yang not rising upward may be chronic or acute.  While we tend to think of memory loss as permanent and long-term, in some cases, improving your digestion and nutrition can help with memory lapses.  Certainly, Chinese medicine may not be the final word in treating memory issues but one strategy that may help your memory is to work on healing any digestive issues you may have.

*Image of “man and therapist” via Shutterstock