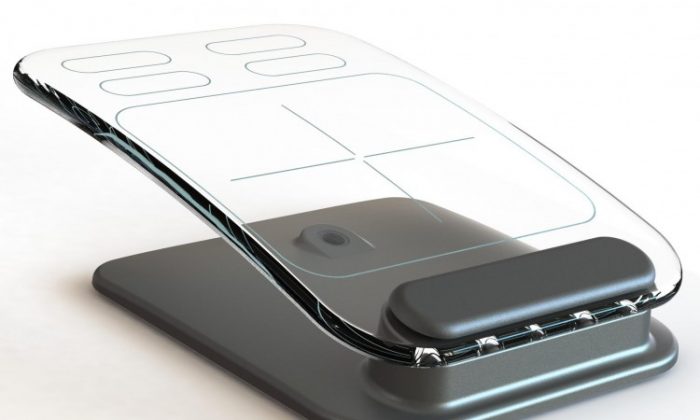 The seeds of the taily weed in the Negev Desert contain a mustard bomb that causes the Cairo spiny mouse, Acomys cahirinus, to spit them out while eating the berries.

New U.S.-Israeli research has revealed that the plant, Ochradenus baccatus, benefits from this behavior as the mice avoid eating the seeds, instead aiding dispersal.

“It’s fascinating that these little mice are doing analytical chemistry, assaying the fruit for toxic compounds,” said study co-author Denise Dearing at the University of Utah in a press release.

This spiny-leaved shrub fruits all year round, producing tiny black berries that contain up to 20 seeds.

It is a key species, supplying desert animals with food, water, shade, and nesting sites, while also acting as a “nurse plant” as other plants establish.

When an animal chews the seed, enzymes activate glucosinolates in the pulp, releasing chemicals such as isothiocyanates, which give mustard its pungent flavor.

Dearing compared the effect with a U.S. mustard brand, saying it “has more of a punch than Grey Poupon.”

“It’s not that these mice have poor table manners,” she continued. “They deliberately wiggle the seed out of the pulp of the fruit like a person does when eating watermelon.”

However, if the bomb is disarmed, the mice will eat the seeds.

“This spiny mouse is a member of a family of rodents that are typically thought to be seed predators,” Dearing said. “Some of them will eat the seeds of this fruit several hours later after the pulp has been digested.”

The researchers also discovered that seeds spat out by mice germinated twice as fast as seeds left inside fruit.

The findings were published in Current Biology on June 14.