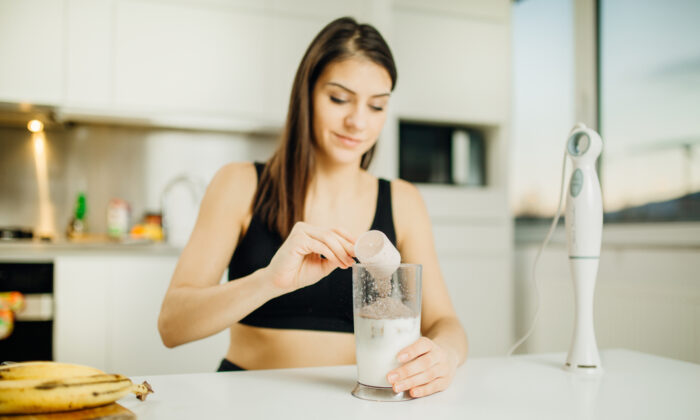 L-citrulline is a non-essential amino acid produced in the liver and intestine. This means that the body can make its own citrulline; it can also be found in some foods (such as watermelon) and supplements (such as BalanceDocs Stamina). The body converts L-citrulline to L-arginine, another type of amino acid that improves blood flow and is shown to help people with heart disease, clogged arteries, and erectile dysfunction (ED).

Below are six benefits of using an L-Citrulline supplement:

Several research studies show that healthy adults who started taking L-citrulline saw an increase in exercise capacity. This is due to its ability to utilize oxygen better which boosts your workout and endurance ability.

Nitric oxide plays an important role in regulating blood flow. Since higher levels of L-Citrulline have been shown to increase nitric oxide levels, you could say there is a positive correlation between L-Citrulline and the increase of blood flow throughout the body. Increased blood flow also helps improve symptoms of erectile dysfunction (ED).

In one study, this increase in blood flow appeared to decrease symptoms of mild ED and improve the ability to maintain an erection. At this time, there have not been studies on the use of L-citrulline in moderate to severe cases of ED.

We live in a time of information overload and a constant state of “being busy” which many people perceive as “stress.” When we get in these states of stress, we breathe shallow, which results in our blood pressure going up and our bodies getting tense. Over time, this becomes the new normal and we live with consistently sky-high blood pressure.

There have been direct links that show L-citrulline improves the function of both the right and left ventricles, as well as endothelial function. There is often an improvement in erectile dysfunction due to the increase in blood and oxygen utilization.

The most common killer of cells is a lack of oxygen in our bodies. As previously mentioned, L-Citrulline helps utilize and maximize oxygen and blood flow throughout our bodies. When we utilize more oxygen, our cognitive function goes up and our brains perform at a higher level.

L-citrulline supplementation has been linked to the ability to fight infection by boosting the immune system and help fight foreign invaders naturally.

This story was originally published in the OnePeak Medical Center’s Blog.