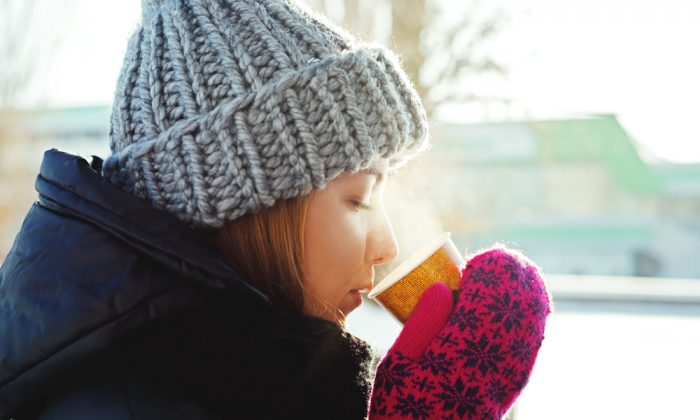 It seems like every person I talk to suffers from some form of fatigue. If you often feel fatigued, it could be a telltale sign your body is toxic, your adrenal glands are burned out, and you really need a good cleanse, whether it’s a colon cleanse, a liver and gallbladder cleanse, a parasite cleanse, or a chemical and heavy metal cleanse.

After cleansing your body, you should consider dietary changes. If you drink coffee or take other stimulants, they should be reduced. The good news is there are some beneficial herbs that can help you fight fatigue until you can take the necessary steps to improve your health.

Also known as eleuthero, Siberian ginseng increases the body’s ability to handle stress, reduces fatigue, and naturally supports healthy adrenal function and hormone levels. In a study, Siberian ginseng was shown to support stamina and fitness and to reduce general fatigue. It is used in Russia as an adaptogen—a substance that helps the body better cope with stress, either mental or physical, and increases longevity and vitality.

This fatigue-fighting herb helps rebuild damaged adrenals and reduces cravings for sweets and caffeine, which cause an energy crash after an initial rush. The glycyrrhizin contained in licorice root enhances the body’s cortisol activity, increasing energy and reducing fatigue.

Gotu kola is one of the most well-respected adaptogenic energy herbs in ayurvedic medicine. Studies have shown gotu kola’s ability to promote healthy energy levels and stamina, as well as reduce fatigue. Gotu kola is also known as the most spiritual of all herbs. It is used by monks to improve their meditation, as it is believed to help balance the right and left hemispheres of the brain. Legend has it that Sri Lankans once observed elephants eating this herb, giving gotu kola a reputation as a promoter of long life.

With a history that can be traced back nearly 300 million years, ginkgo biloba is the oldest surviving tree species on earth. Ginkgo is considered a prescription herb in Germany and is used to reduce fatigue and enhance oxygen utilization. In cases of fatigue, the adrenals suffer from a significant amount of oxidative stress, leading to an increase in free radicals. Ginkgo biloba has been shown to protect the adrenal glands, brain, and liver from free radicals.

Low thyroid function is a common cause of fatigue. The iodine found in kelp can help normalize an underactive thyroid gland and increase or regulate your energy levels. The thyroid is essential in regulating your metabolism as well as preventing the accumulation of body fat.

Dr. Edward Group is a diplomate of the American Clinical Board of Nutrition and the American Board of Functional Medicine. He founded Global Healing Center Inc. in 1998. This article was published on NaturallySavvy.com