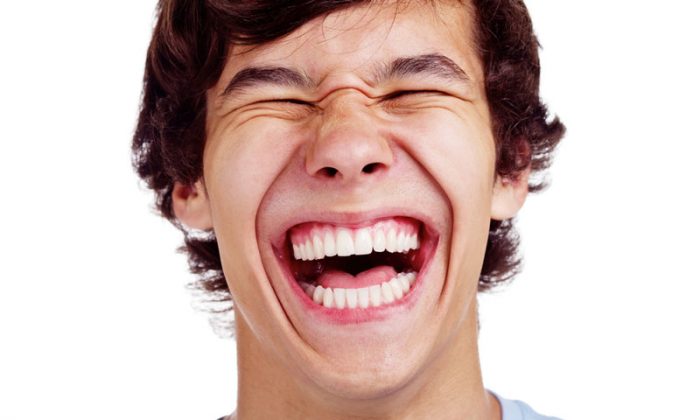 By ntd.tv, www.ntd.tv/
Share
FacebookFlipboardTweetRedditEmail
MOREPRINTFONT BFONT S
They’re not the richest countries in the world. Or the most peaceful. But according to a new positivity index, people from Latin American countries, notably Paraguay, are most likely to have let out a good hearty belly laugh in the last few hours than anywhere else in the world.

In Gallup’s recently released annual Positive Experience index, all but one of the top 10 countries hail from Latin America.

And for the third year in a row, Paraguay occupies the top spot.

For their report, authors asked people in 138 countries whether they experienced any positive emotions the previous day.

Respondents were asked to check yes or no to experiences and emotions like laughter, enjoyment, feeling well-rested, and being treated with respect.

All the ‘yes’ results were then compiled into a ‘Positive Experience’ index score.

Paraguay was followed by Panama, Guatemala, Nicaragua and Ecuador. The only non-Latin American country to make the list was Denmark, a country that has topped many a happiness index.

Depending on your outlook, more than half reported having learned or done something interesting the day before.

Or, half the world said they weren’t particularly enlightened.

Not surprisingly, Syria emerged at the bottom of the heap with a score of 36 — the lowest of any country Gallup has measured.

Well-being indexes provide a deeper snapshot into the overall psyche of a country than traditional economic barometers, and can be used as an indicator of both social unrest and prosperity.

For the report, about 1,000 adults in 138 countries were interviewed by phone or face-to-face.

Here are the top performing countries on the positive experience index: