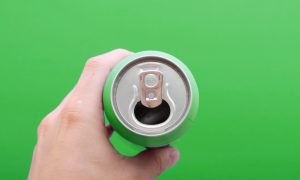 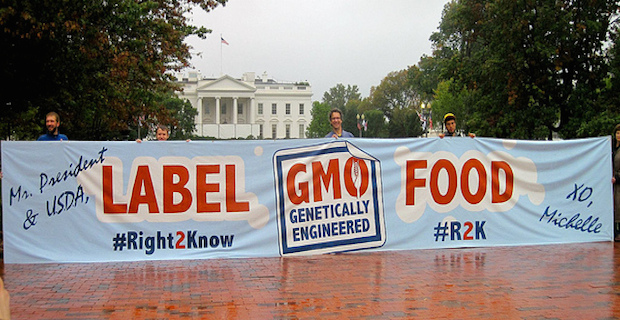 As more states require foods with genetically modified ingredients to be labeled as such, pressure is mounting for Congress to take a stand on the GMO labeling debate. More and more states are throwing their weight behind bans that would require processed foods like salad dressings, soups, cereals, and other grocery store staples that contain GMOs to be labeled.

GMO labeling laws are already on the books in Vermont, Maine, and Connecticut while ballot initiatives in California and Washington narrowly failed. Oregon will vote on a labeling initiative in November while a slew of other states including Colorado, New York, and Massachusetts are also considering mandatory labeling.

“As states come out with their own different regulations it makes (the marketplace) more and more complicated and we may see more people from across the country asking for us to take some action. Maybe that’s what the standstill is right now,” said Rep. Kristi Noem, R-S.D., a member of the House Agriculture Committee, reported in the Burlington Free Press. “There’s not a real desire for Congress to step in and deal with this issue until the people across the states tell us it’s necessary.”

In the U.S., nearly 80 percent of processed foods contain GMOs so these laws have a huge impact for consumers who want to know what they’re eating.

“We’re in the midst of an area of food democracy, the likes of which we’ve never seen. People want to know everything about their food, what’s in it, who made it, where it’s from, how it’s made,” said Scott Faber, a vice president of government affairs at the Environmental Working Group. “The politicians who are trying to deny people the right to know about their food are running headlong into this sort of a brick wall of opposition.”

Sen. Barbara Boxer (D-CA) and Rep. Peter DeFazio (D-OR) have proposed a nationwide label bill on GMOs while Rep. Mike Pompeo (R-KS) has proposed a bill that would ban mandatory labeling. Though neither bill has gained any traction as of yet.

Either way, this issue, which started as a whisper just a few years ago, has grown to a fever pitch as more and more people want to know what’s in the foods they consume.