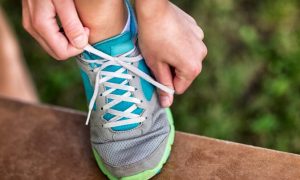 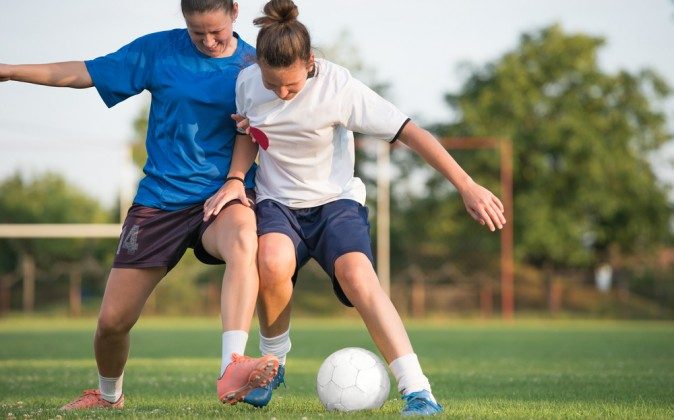 These 3 Tests Detect Concussion 100% of the Time

By University of Florida

When combined with two other measures, a simple vision test can detect 100 percent of concussions that occur during a football game, new research shows.

On the football field, the signs of a concussion can be subtle. A player may take a tough hit but not immediately show symptoms, not notice anything is wrong, or not report it for fear of being taken out of the game. But devastating injuries can occur if a concussed athlete continues to play.

“We want coaches to realize that the sooner we get them out, the sooner they can get back to a healthy state,” says James Clugston, assistant professor of community health and family medicine at University of Florida.

“If an athlete is playing with a concussion, there is a greater risk of getting a worse injury. Most of the time that means it takes longer to get better. It’s also possible to get post-concussive syndrome, or second-impact syndrome, which may be fatal.”

A new study, published in the journal Neurology: Clinical Practice, evaluated 217 athletes on University of Florida’s football, women’s lacrosse, and women’s soccer teams for 18 months. During that time, 30 of the student-athletes were diagnosed with concussions they incurred during game competition or practice.

To take the test, athletes read a series of a numbers arranged in patterns on three index cards. Their baseline score is taken prior to play and used later to measure against their scores after a potential injury. For the current study, the King-Devick test was used in addition to two other measures team physicians already use to evaluate potential concussions.

When given alone, the King-Devick test identified concussions 79 percent of the time, but when combined with two other tests that measure cognition and balance, the trio was 100 percent accurate in recognizing concussions.

“This is the first study that has shown that adding a vision test helps to identify more athletes with concussion and shows the vision-based King-Devick test is very effective in a college setting,” says Balcer, professor of neurology and population health.

According to a 2013 Institute of Medicine and National Research Council report, concussions occurred in college athletes approximately every 4.3 out of 10,000 times they were on the field, either to practice or play.

“These athletes have many things they want to do in life,” Balcer says. “Protecting their brains is important.”

Source: University of Florida.Republished from Futurity.org under Creative Commons License 3.0.

*Image of “soccer players” via Shutterstock