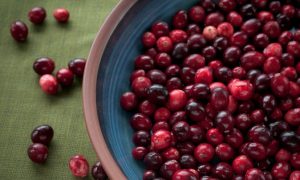 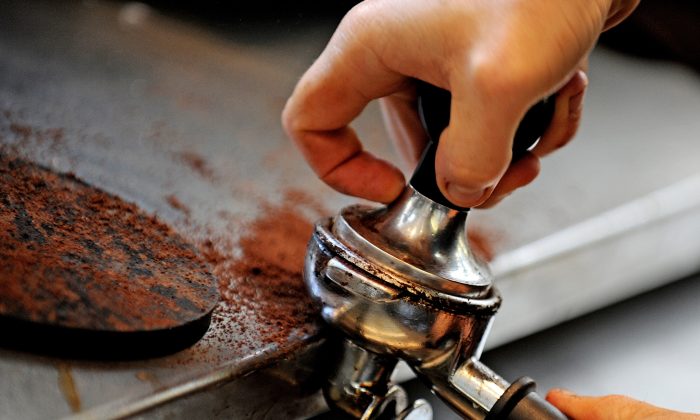 Researchers in Spain have discovered a way to make use of coffee grounds—adding them into our food.

Worldwide, more than 2 billion tons of coffee byproducts are generated annually. While some consumers have found ways to recycle coffee grounds as plant fertilizers, skin exfoliants, and cleaning products, most of the waste from coffee-bean roasting ends up in landfills.

The byproducts are toxic to plants and microbes that live in the soil, so a team at the University of Granada set out to test whether the waste could be recycled into nutritional food.

Their findings, recently published in the journal LWT – Food Science and Technology, are good news: The antioxidant (helps to prevent cell damage) properties of coffee grounds are 500 times stronger than vitamin C.

Antioxidants are also found naturally in fruits and vegetables like berries and spinach.

Meanwhile, coffee silverskin (the epidermis of the coffee bean, produced during the roasting process) has the ability to promote the growth of healthy bacteria in our gut.

Coffee melanoidins, also produced during roasting and a compound that gives coffee its brown color, was found to be effective at killing harmful microbes like staphylococcus aureus, which is known to cause food poisoning and skin, eye, nose, and throat infections.

The University of Granada researchers suggested that the coffee melanoidins’ germ-killing quality could have lots of practical uses, including as a natural preservative added to food products to prevent food-borne illnesses.

The team also discovered that when they added sugar to the coffee roasting process—a method called “torrefacto” and commonly done in Spain to produce a more bitter taste—the antioxidant and germ-killing properties of coffee melanoidin increased.

They concluded that all three types of coffee byproducts could be harnessed to “create functional foods with significant health benefits,” according to the university’s press release.

The university also said that Spain’s Ministry of Economics and Finance plans to fund more research into further studying the byproducts’ nutritional value.

For consumers who love kale, soy, and the next big foodie trend, they should expect coffee grounds to be served at their table soon.