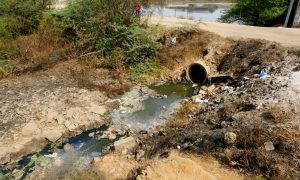 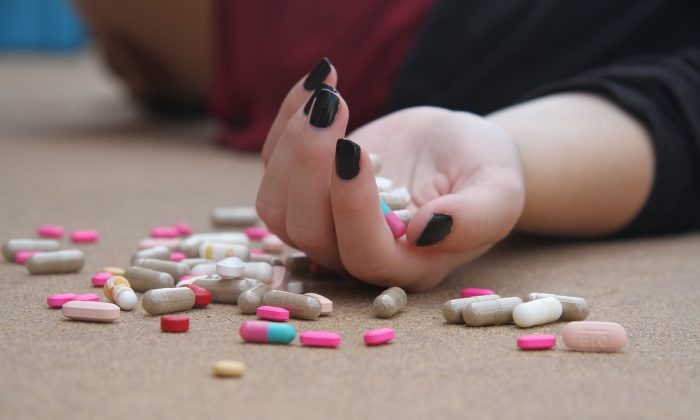 The opioid crisis and endless drug controversies have left the pharmaceutical industry with a ghastly reputation. (Hasty Words/Pixabay)
Lifestyle

The Most Loathed Industry in the US

Every year, Gallup surveys Americans about their attitudes toward 25 industries. Ranking in the lowest position as the most-loathed industry is the pharmaceutical industry, which got so many bad rankings that it has a score of -31. For comparison, the top-rated sector, the restaurant industry, has a net positive score of +58.

The survey involved 1,525 adults, who were asked to choose their overall view of 25 industries, using the rankings very positive, somewhat positive, neutral, somewhat negative or very negative. Overall, 58 percent of Americans ranked the pharmaceutical industry negatively, more than double the amount that ranked it positively (27 percent).

The pharmaceutical industry’s -31 score is the lowest for the sector since Gallup’s “Americans’ Views of U.S. Business Industry Sectors” survey began in 2001. Only a few other industries have received such negative ratings over the survey’s nearly two-decade run, including the federal government, oil and gas, real estate and automobile industries.

“The new low in the pharmaceutical industry’s U.S. image comes amid a range of criticisms of industry norms, from generating the highest drug costs in the world, to spending massive amounts in lobbying politicians, to the industry’s role in the U.S. opioid crisis,” Gallup noted.

While other industries, like real estate, have made favorable turnarounds by cleaning up their images, Gallup suggests it will be some time before Big Pharma gets a favorable glow, in large part due to the opioid crisis facing the United States.

Drug overdose deaths involving opioids increased 45 percent from 2016 to 2017, and in 2017, more than 70,000 people died from drug overdoses—68 percent of which involved an opioid. Already, pharma giant Johnson & Johnson has been ordered by an Oklahoma judge to pay $572 million to the state for fueling the opioid epidemic.

The state accused Johnson & Johnson of being a public nuisance for its deceptive advertising of opioids to doctors, and similar lawsuits against pharmaceutical companies have been filed across the U.S.

Gallup reported: “As the opioid epidemic rages on—and as the actors involved in creating it continue to experience lawsuits, protests and public shaming—it may be hard for the pharmaceutical industry to make a comeback just yet.”

“The industry’s rating likely will not recover until its role in the opioid epidemic is addressed, and the political pressure on the industry for high prices and massive profits subsides.”

Americans have caught on to Big Pharma’s deception, with many having lost loved ones to opioids and others having faced drug side effects or been pushed into financial ruin trying to afford medications that offer meager benefits if any at all.

Many of those preyed upon are in their weakest moments, clinging to hope that a drug will offer them survival or freedom from pain. Ipilimumab (Yervoy) is one such drug, which is approved to treat colorectal cancer, renal cell carcinoma and melanoma. Costs for ipilimumab were estimated at more than $1.8 million per patient, which is even higher than other expensive cancer drugs.

Yet, the drug is linked to severe immune-related side effects, some of which may be life-threatening or fatal.

This is but one example of why Americans are right to loathe the pharmaceutical industry. When you factor in their reputation for fraud and deception, it’s clear why Americans’ distrust of Big Pharma has been well earned.

How Do Other Industries Stack Up?

In case you’re wondering how the other industries fared, here’s the full list of rankings, from best to worst:

Do You Want Your Health in Big Pharma’s Hands?

Many natural substances exert pharmacological actions similar to pharmaceuticals—in fact, many drugs are based on these compounds—but with fewer adverse effects. In GreenMedInfo’s database, you can find 501 such compounds, including anti-inflammatory, neuroprotective, chemopreventive (cancer-fighting) and cardioprotective agents.

Natural therapeutic actions—things like exercise, acupuncture, massage, and breastfeeding—also exist to support your body’s natural ability to heal and maintain balance to keep you feeling mentally and physically well.

There are 216 therapeutic actions in GreenMedInfo’s database, many of which rival pharmaceuticals in their effectiveness. Whether you’re facing a health challenge or looking to uphold your current level of health, consider if you want to put your faith in the most-loathed industry in the United States, or seek out solutions with a much less sordid past.

The GMI Research Group is dedicated to investigating the most important health and environmental issues of the day. This article was originally published on GreenMedinfo.com