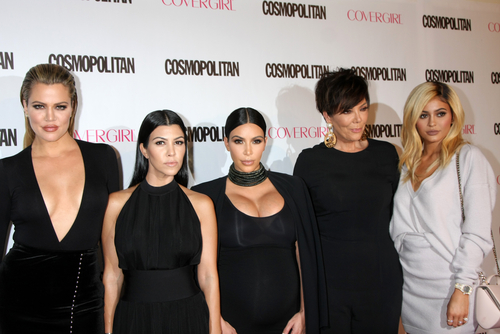 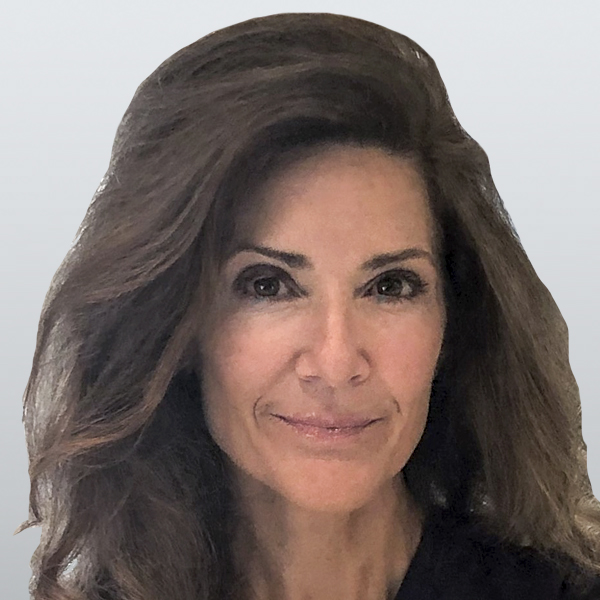 Joni Ravenna Sussman
Joni Ravenna Sussman is a freelance writer specializing in health and wellness. Her articles have appeared in dozens of national and regional publications over the years. She is also a playwright and TV writer.
View profile
Follow
biggersmaller
Print

When I first graduated from the University of Southern California long ago, my very first play was going up at a theatre right across from Hollywood’s historic Pantages. When the reviews came out, I was told by everyone not to read them. Whether good or bad, it would ultimately only be harmful to me, they warned.

But like a moth to the flame, I couldn’t resist. The reviews were mixed and while the good ones made me feel great and the bad ones made me feel horrible, I found that I couldn’t stop scouring the papers for more tidbits. What else were they saying about my play, about me? Will the next review be good or bad; and how will it compare to those given to my peers? I was miserable.

This obsession with how others view us and how we stack-up to others has now become a national pass time. Social media has democratized celebrity. We are all famous in our own little Facebook, Instagram, Twitter, and YouTube worlds. And the fact that the reviews are always mixed (some like us, some don’t) creates what mental health professionals call “intermittent reinforcement.” Like the gambler behind a slot machine for hours as if under some spell, we have become addicted to our devices with roughly 61 percent of parents and 70 percent of teens checking their phones before going to bed according to a study released by Common Sense Media on May 29.

“Intermittent reinforcement is a behavior that is rewarded only sometimes,” said Sina Safahieh, program director of ASPIRE at Hoag Memorial Hospital Presbyterian, Newport Beach, California. “Continuous reinforcement might make a person lose interest … [These devices] have been made this way by the developers to perpetuate an addiction.”

When a teen was found dead as the result of suicide in 2018 in a park not far from HOAG Hospital, HOAG joined forces with El Camino Hospital in the Silicon Valley to introduce the After-School Program for Interventions and Resiliency Education (ASPIRE), a program created after a rash of suicides in Northern California.

California’s Orange County, one of the most affluent counties in the nation, is experiencing one of the highest increased rates of suicide of any metropolitan county and Safahieh attributes this in part to high amounts of social media use and video gaming. “These intentionally addictive platforms can reinforce isolation causing depression, impairment, sleep disturbances, energy loss, and loss of pleasure in different aspects of their lives,” he said.

They also cause a harmful culture of comparison.

“People are constantly comparing themselves to others,” said Ilene Rosenstein, USC’s associate vice provost for campus wellness and education. “[This] has very much been linked to the risk of developing depression and anxiety.”

USC Alum and Public Health expert, Amanda Vanni, has seen this trend since she graduated 10 years ago. “We see our friends doing all these amazing things, so we feel that sense of pressure to perform or keep up,” she said. “This leads to feelings of being completely overwhelmed and exhausted and burned out.”

Whether young or old,in school or in the workplace, we’ve always measured ourselves against others. But in today’s hyper-connected-virtual-society, everyone’s our neighbor, not just the Jones’; and somehow everyone’s grass isn’t just greener, their legs are longer, their bodies are more toned, and their tans are more even. Twenty years ago, a TV series like, “Lifestyles of the Rich and Famous,”aired only once a week and featured strictly the famous conveying the message that those breathing such rarified air were far and few between. Today, there are entire channels designated to nothing but following the Kardashians around, a family rich and famous for being rich and famous. Meanwhile, our Facebook friends post gorgeous pictures of themselves in exotic destinations all over the world just like the Kardashians.

Research shows that the more images of wealth we see in media—whether social or traditional—the more we imagine others are wealthier than they actually are, contributing to this toxic culture of comparison and perceived unfairness that some are calling “The Kardashian Effect.”

Influencers (social media stars) tout the latest fashion or must-have device, which they may receive as payment for advertising in lieu of money, making social media advertising very cost-effective for the manufacturer. This type of advertising is also very persuasive. In the past, when a celebrity endorsed a product, the celebrity was on TV or in the pages of a magazine; we mere mortals were not. But there is no longer any distance between them and us. The partitions are down while the sharing is up, allowing us a greater peek into our neighbors’ virtual lives creating even greater perceptions of unfairness and unrealistic desires to keep up, all the while funneling a steady stream of revenue to the social media platforms that sell ads based on eyeballs or “views.” As of April, Facebook had 2,320,000,000 users, according to Statista, a site that tracks global social media usage.

Oddly enough, where there may be virtual hyper-connectivity, there is a reality disconnect.

In the United States, statistics point to more opportunity for the individual today than ever before. Respect in the workplace and greater employment opportunities for women and minorities has shot up. The number of first-generation college graduates is at an all-time high. Inflation is low and so is the interest rate.

Yet studies show that individuals assess current times as “troubling” and “frightening.” They say their lives are filled with “more stress than ever.” They see their lives as lacking when compared to others. The Centers for Disease Control recorded 47,173 suicides in 2017, and there were an estimated 1.4 million total attempts. The tragic and perplexing suicide rate hike in Orange County is in some ways mirrored across the land. Many Americans seem to feel the sun is shining in their neighbor’s yard but not in their own.

Measuring through comparison as a barometer of success is built in. The trick is to try to compare oneself only to oneself, to be better today at whatever it is than we were yesterday. If we learn to make these comparisons successfully, then we will only aspire to be our future selves—blissfully unaware of our standing on social media and envious of no-one.

The second trick is to remember the three “F”s: faith, family, and friends—the real ones. And finally, if you’re going to put it out there, whether a play or a picture, don’t attach yourself to others’ reactions. What matters is that you like it.

Joni Ravenna Sussman
Follow
Joni Ravenna Sussman is a freelance writer specializing in health and wellness. Her articles have appeared in dozens of national and regional publications over the years. She is also a playwright and TV writer.
TOP NEWS