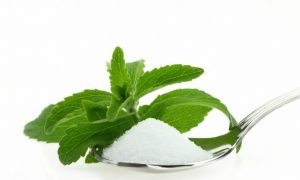 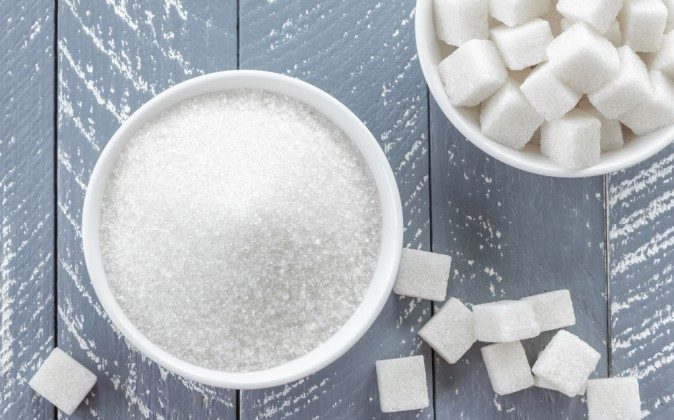 The Dangers of Sugar: How Sugar Is Killing You and Your Kids

Very recently, an article appeared in Psychology Today debating whether or not sugar caused ADHD in children. The gist of the argument behind this was that some studies have proven that there is a direct link between sugar and ADHD, while others contradict those findings. Psychology Today didn’t make a definitive link, but suggested that parents try their own experiments giving sugared foods to their kids one week and withdrawing them completely another, and then checking the results.

What the authors did state rather conclusively is that: “from cavities to suppressing the immune system, to taking the place of healthy foods, to increasing the risk of diabetes, to obesity, it’s well known that too much sugar can cause a range of health problems, even if ADHD is not an issue.”

So why do we still feed our kids–and ourselves–so many sugary foods?

In the United States where sugary foods are prevalent, farmers who grow sugar cane or sugar beet receive heavy subsidies from the government, which allows them to produce their crops cheaply.

The sugar industry argues that this is good for the economy, as it helps sustain an industry that employs 142,000 people. This may indeed be true, but like most subsidies, they benefit very few at the expense of everyone else. According to Bloomberg, each year, the federal government gives $25 billion in handouts to the farm industry. Most of it goes to large agribusinesses and farmers who on average earn much more than the average American. According to one analysis, about three-fourths of all agriculture subsidies go to just 10 percent of the nation’s farms.

The results of this are not only lower prices on foods that are far less healthy than non-subsidised, more expensive ones, but also the addition of sugar by manufacturers to ready-made foods. And why not? It makes their product tastier, and you’re more likely to buy it because our brains are wired to love sugar. Which brings me to my next point…

Research proves that a high intake of carbohydrates, including sugar, releases the feel-good chemical in the brain called serotonin, leading to what we quite appropriately call ‘a sugar high’. Like any drug-induced rush, this feeling is only temporary though. After a few hours—or even a few minutes—you start to crash and you become tired, fatigued and lethargic–and crave even more.

Sugar is 8 times as addictive as cocaine–but it’s not only legal, it’s all around us! The worst part is, the more sugar you eat, the higher your tolerance becomes. What would make some people’s teeth hurt is exactly the level of sugar you learn to love. While hormonal and genetic factors may play a cause in food preferences, it’s ultimately your own dietary habits and food choices that create a deepening addiction. But the scary thing is, you may be feeding the ‘sugar monster’ without even knowing it!

We Don’t Know What We’re Eating

While we know full well we’re ingesting sugar when we drink soda or munch on candy, as mentioned above, many prepared food manufacturers add ‘hidden’ sugar to their foods–and we have no idea. Would you expect  to find sugar in bread, tomato sauce, soup, soy sauce, yogurt, sushi, peanut butter, packaged chicken, salad dressing or crackers? Probably not, yet almost any brand you find will list sugar as an ingredient.

Even when the label doesn’t say ‘sugar’ directly, it could still be hidden in food under a different name, such as glucose, fructose, corn syrup, maltodextrin, agave syrup, honey, maple syrup, molasses,  or as one of the other hundreds of different forms of sugar.

The addition of sugar to our food is quite recent and it shows: almost 37% of the global population is overweight or obese, and 2/3 of Mexicans and Americans are dangerously overweight or obese, and the trend is growing. Dieticians have often stated that we need to cut down on fat and do more exercise to lose weight. Despite this being fairly common knowledge, the obesity crisis shows no signs of abating. This video explains it in more detail:

We Don’t Understand What Sugar Is

Even when we avoid it in obviously sugary foods, and even when we read labels and avoid products that contain added sugars, we still may be consuming too much sugar! White bread, pasta, potatoes and fruit juice are just some of the foods we consume that still have a high GI Index.

The key to understanding what sugar is lies in understanding what the Glycemic Index is all about. This is a relatively new way to measure how energy is released from carbohydrate containing foods, and their impact on our blood sugar, and some of the ‘bad’ foods that have a high GI can actually be 100% natural–think dried pineapple, dates, and pumpkin.

Lowering our sugar consumption means lowering our GI levels–and this is vital if you want to reduce your risk of a range of diseases. High sugar consumption has now been linked to myriad serious illnesses, including: cardiovascular disease, Type 2 diabetes, metabolic syndrome, stroke, depression, chronic kidney disease, gall stones, neural tube defects, formation of uterine fibroids, and yeast infections. It’s even thought to increase your risk of  cancers of the breast, colon, prostate, and pancreas.

This video is one of the most convincing and well known documentaries on the dangers of sugar.

First of all, get off the sugar! Once you’ve started checking labels and ditched anything that contains actual sugar, then the next stop is to start planning your meals. There are plenty of websites that can suggest great recipes, such as this one or this one.

Then, when you go shopping, be sure you check the GI Index of every packaged food you buy. A good score is anything less than 55. There’s plenty of yummy natural stuff to choose from. But don’t assume that just because it’s a natural fruit, grain or veggie, it’s got a low GI: remember that dates, mango, pumpkin and many other whole foods still have a high GI. Check lists like these to make sure.

Finally, don’t be fooled–organic sugar is still sugar, and most sugar substitutes (with the exception of pure stevia) are even worse than sugar itself.

The bottom line? It may not conclusively cause ADHD, but if you want to protect your children’s–and your own–health and ensure your energy levels are stable, educate yourself about the dangers of sugar, in all its forms.

There’s nothing sweeter than knowledge!

This article was originally published by Eluxe Magazine. Read the original here.

*Images of “candy” and “sugar” via Shutterstock