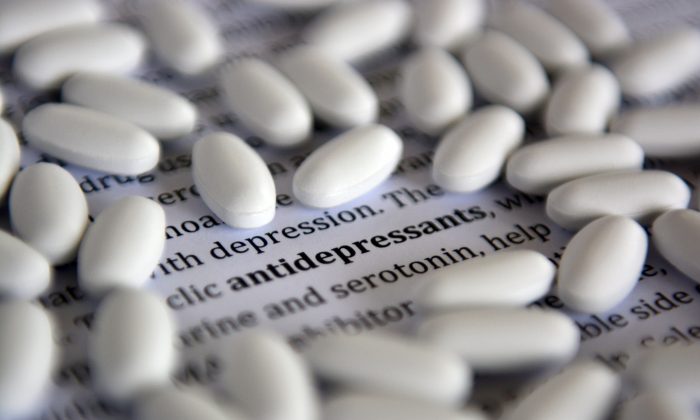 Know the Dangers of Overmedication

The author of Shunned: Outcasts in the Land, Cynthia Darling, is well aware of the impact antidepressants can have; her son was given antidepressants by a college counselor and experienced significant negative effects that almost cost him his life. The story below tells us that we all need to watch out for our loved ones carefully.

I always thought that I had done my best to be a good mother. I believed I was pretty good at reading my younger son’s feelings—and, besides, he and I had always talked freely about what was going on in his life. So, when he came home from college that summer, I was glad to see that he seemed happy, even elated. Well, yes, he was now a lot more aggressive when driving, even yelling at other drivers, once getting out of the car to lecture a man who was driving behind us. Men, I remember thinking to myself, why are they such competitive drivers?

Next, I noticed the sweating. It was profuse, on his face, his hands, even when the weather got cooler. I learned later that the sweating bothered him so much that he took the drastic step of going to Tai Pei to have surgery to clip his sweat glands. He maxed out his credit cards to take this step. Looking back, I think if I had known more at the time, I would have picked up warning signals that something was happening in his life. I would have sensed that this was not like my son, but I never in a million years would have attributed it to antidepressant usage.

He told me later that at the time, he was not afraid of anything, and that he had an ‘I don’t care’ kind of mentality. Soon, he began to drink heavily and received a DUI, and I began to worry in earnest. He challenged people in bars, got agitated at innocent remarks. I thought he needed a therapist, that it was all a mental health issue. I began to wonder if he had inherited my mother’s disposition, and if it were all our fault. He was in his early twenties—could it be the onset of schizophrenia?

His hand began to shake. That’s when he told me. Back at school, he had gone to see the university counsellor when he became anxious about an upcoming oral report. The counsellor doled out antidepressants, telling him to come back if he needed more.

He had deteriorated to such an extent that he didn’t want to go outside. He stayed in his room, telling me that I just didn’t understand.

My son said that at first they were great. He had energy, no worries—all was fine. But, gradually, he found that he needed more pills to get the same effect. When he decided to get off the pills, he was agitated, sleepless and suffered both physically and mentally. He didn’t want to tell me about missing classes, drinking or the thoughts of suicide he was experiencing.

When he came home again, I wasn’t blind anymore. He had deteriorated to such an extent that he didn’t want to go outside. He stayed in his room, telling me that I just didn’t understand. He said he had decided to get off the antidepressants, cold turkey. He said he was forced to do it this way, because the doctors told him that these side effects he was experiencing were a result of his mental problems, not the antidepressants themselves. They insisted that he continue the “medication.”

The next months were hell. I am proud of him that he didn’t give in and return to the meds. He suffered from tremors, depression, flashbacks and fear that he was going crazy. The recovery was slow and painful and took months. He took all kinds of vitamins and exercised until he was exhausted. Chat rooms of ex-users gave him sympathy and guided him. The last bad side effect was a tingling in his fingers that didn’t go away for months.

A good thing happened. He bought a dog, a bright German Shepherd puppy who needed to be walked and fed, loved and cared for 24-hours a day. He was the life saver who got my son back on his feet.

Today, I have my son back. He has the dog and a wonderful girlfriend. He still is remorseful about the years he lost, but I am proud that he fought the battle and won. My biggest regret is how little I knew at the time about the cause of his sufferings. That is one of the reasons I wrote Shunned: Outcasts in the Land: so that others might hear the story, not from a scientific paper, but from a compelling novel.

Over the past two decades, the use of anti-depressants in the United States has skyrocketed, with one in four women in their 40s and 50s popping some form of pill. But do we truly need all of these prescriptions or is over-diagnosis a real danger in our culture? Studies warn us to be wary;  a new animal study from Wake Forest Baptist Medical Center has suggested that Zoloft, a commonly prescribed antidepressant, may alter the brains of depressed people and non-depressed people in different ways.