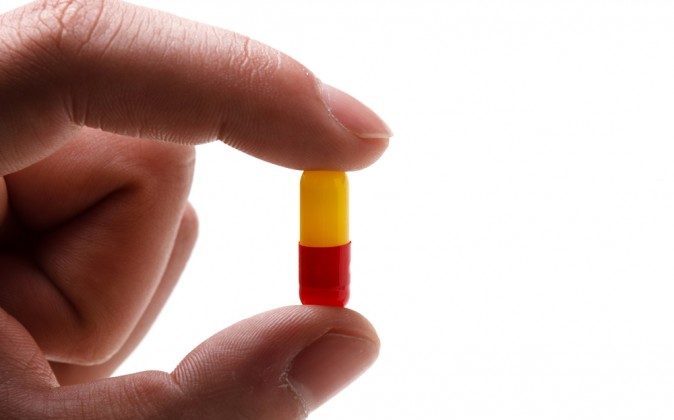 Neurologist Rivka Inzelberg recently noticed that her patients with Parkinson’s disease seemed to be authoring more novels than older people tend to author.

Looking closer, poems and paintings also seemed to be pouring out of afflicted patients, in a relative sense—specifically those treated with a synthetic dopamine-precursor pill, levodopa (L-DOPA).

So Inzelberg, a professor at Tel Aviv University’s Sackler Faculty of Medicine, asked around. She wasn’t the only one in her field to have noticed as much. She examined the correlation in a comprehensive 2013 review study, which found creative thinking in medicated Parkinson’s patients to be higher than in their unaffected peers.

This week she published new research that breaks down the relationship in the journal Annals of Neurology, and whether the observed creativity—which she defines as a combination of originality, flexibility, and inclination to combine novel and practical ideas—might be due to obsessive tendencies.

“Because the medication can cause a loss of impulse control—let’s say, obsessive painting, obsessive hobby-ism—we wanted to check if there was a correlation between creativity measures and impulsivity and compulsivity measures,” Inzelberg told me by phone from Israel.

“If a normal person takes these medications and tries to become creative,” Inzelberg also said, as if anticipating my question, “well, we don’t know if that would work.”

*Image of “pill” via Shutterstock