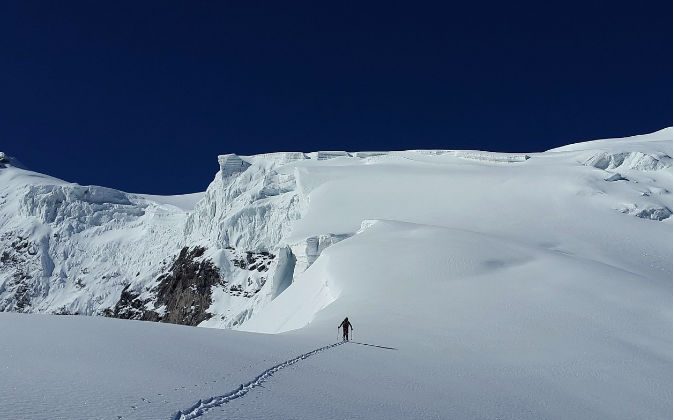 The Best Music for Productivity? Silence

Studies show that for most types of cognitively demanding tasks, anything but quiet hurts performance.

When silence and music were put head to head in more cognitively complex tests, people did better in silence. In a study from the 1980s, researchers gave subjects the option to listen to either upbeat or soft music of their preferred genre, or nothing, while counting backward. The people who listened to their favorite, upbeat tunes did worst of all, and those who heard silence did best.

The more engaging the music is, the worse it is for concentration. Music with lyrics is dreadful for verbal tasks, says Daniel Levitin, a neuroscientist and author of This Is Your Brain on Music. Music with lots of variation has been found to impair performance—even if the person enjoys it.

The more engaging the music is, the worse it is for concentration.

I asked Levitin, if listening to music while working is so bad, why do so many of us do it? Simple: We like it, and we can’t tell it’s messing us up. As one small recent study found, people prefer listening to music over office noise or silence, even though it didn’t help them think any better.

Science-Backed Ways to Take a Break for Better Productivity

Decluttering in the New Year