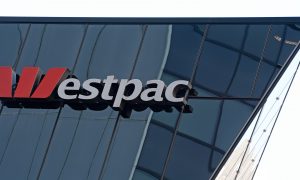 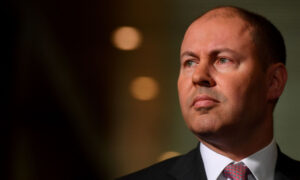 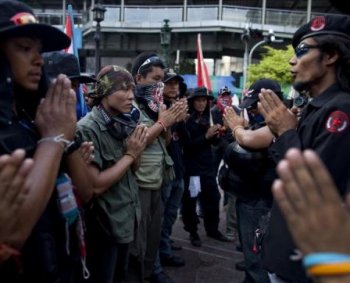 By Jack Phillips and Jasper Fakkert
Print
A former Thai general, who was suspended in January and subsequently joined anti-government protesters, was seriously injured by an apparent sniper attack Thursday night.

Khattiya Sawasdipol, who became a tactical leader for the “Red Shirts”, was shot with a high-powered rifle during an interview with journalists, according to the Bangkok Post.

He was taken to Hua Chiew Hospital, close to Chulalongkorn Hospital. Over 100 Red Shirts members were deployed around the building during his stay. He is reported to be critically wounded.

A state of emergency has been put in place in Bangkok and surrounding areas.

Security forces deployed by the Thai government came approximately an hour before the general was shot in an attempt to contain Red Shirt protesters.

The attack led to clashes between government security forces and anti-government protesters. Sounds of gunfire could be heard throughout the Thai capital, Bangkok.

Finance Minister Korn Chatikavanij told Bloomberg Television that it is unclear who shot the general.

“Frankly, given the situation it pretty much could be anybody,” Korn told Bloomberg. “He’s been making threats against the leaders of the Red Shirts over the past couple of days.

He added, “He’s been obviously involved in making threats to police and soldiers. We just don’t know, but we are investigating.”

Security forces set up a barricade around the protesters large protest ground in the Sian commercial district in Bangkok.

Protest leaders have called on the thousands of Red Shirts members to stay put and have called on more people from rural areas to come to the capital.

Nine other people were shot during the clashes and a man was killed near Sala Daeng intersection and Lumpini park. The shooters were unidentified. Chartchai Chalao, 25, was the man killed in the clashes, reports the Post.

The Red Shirts, loyal to former Prime Minister Thaksin Shinawatra who was ousted in a bloodless military coup in 2006, are calling on current Prime Minister Abhisit Vejjajiva to step down and call new elections.