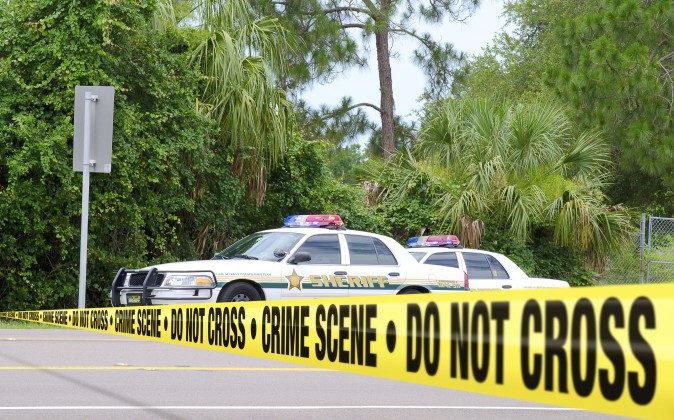 Investigators believe the bodies recovered in a Katy, Texas, home on April 19 are linked to a murder-suicide.

The bodies of a young couple, 37-year-old Jeremy Srinivasan and his wife, 35-year-old Natalie, along with their two children, 6-year-old Siena and 2-year-old MJ were recovered just after 9:15 a.m.

It appears that Srinivasan shot his wife and two children before turning the gun on himself, according to the Fort Bed County Sheriff’s Office.

Srinivasan’s father called deputies after receiving a text from Jeremy saying, “Everything is not OK, please call police.”

Srinivasan owned the LED Shop of Texas, a light supply store in Richmond, according to his LinkedIn page. It’s believed the store’s decline sparked the incident.

“We’re interviewing neighbors and family members and others to try to piece together exactly what took place here. We’re investigating this right now as a murder-suicide,” Fort Bend County Sheriff Troy Nehls told KPRC. “Anytime you have children involved like this. It hits close. It’s hard.”

The victims were found in their home, where they have lived for nearly 10 years. They were remembered by neighbors as a “quiet, normal, and kind couple.”