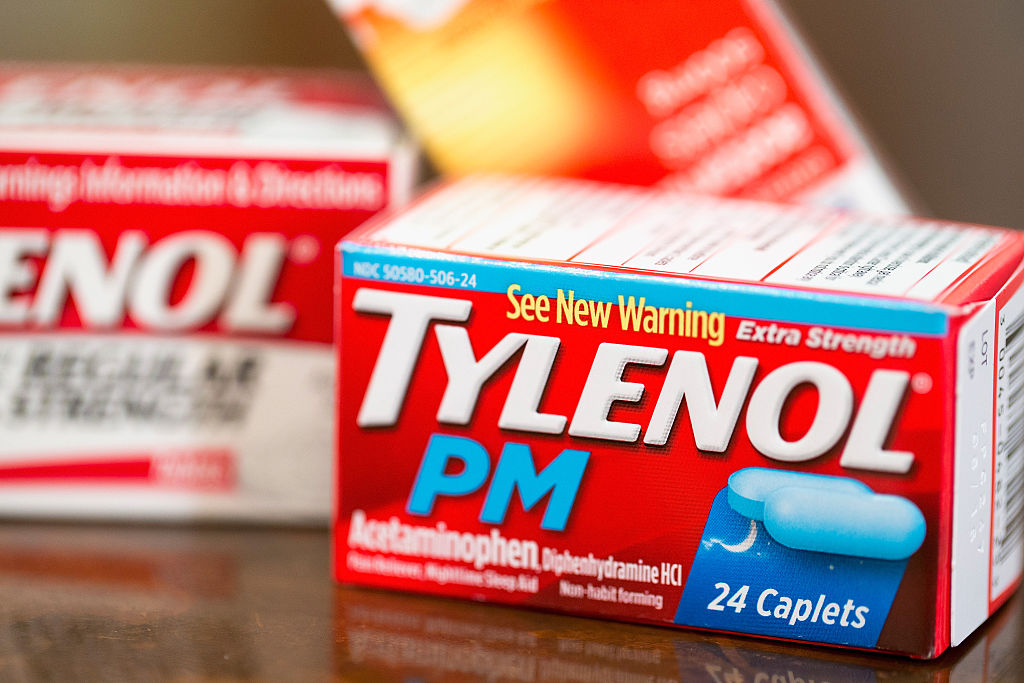 Team of Scientists Warns Against Acetaminophen in Pregnancy

A team of 13 scientists caution against the use of pain relievers with acetaminophen (also known as paracetamol) during pregnancy.

They cite a growing body of research that suggests the drug might alter fetal development.

The consensus statement, which appears in the journal Nature Reviews Endocrinology, was supported by signatories from 91 researchers, clinicians, and public health experts around the world. According to the signatories, acetaminophen may be at least partially responsible for rising rates of male reproductive disorders and cognitive, learning, and behavioral problems among children over the past several years.

“Our lab was among the first to report a potential harmful effect of acetaminophen on fetal brain development in a large longitudinal human cohort study. It is time to take the growing body of evidence seriously and consider precautionary measures,” says Zeyan Liew, assistant professor in the Yale School of Public Health’s department of environmental health sciences and one of the authors of the statement.

Acetaminophen is a chemical compound that people often use to relieve mild to moderate pain and fever. It’s the active ingredient in more than 600 medications. Government authorities in Europe and the United States have long considered acetaminophen to be of minimal risk for use during pregnancy, but concerns over potential adverse effects on children prenatally exposed have increased in recent years.

It is estimated that up to 50% to 60% of women in the United States have used this medication during pregnancy, according to the latest studies.

Researchers at the Yale School of Public Health have contributed to published research that raises questions about the drug’s safety. This research includes a series of epidemiological studies that linked pregnancy intake of acetaminophen with an increased risk for attention deficit hyperactivity disorders (ADHD), as well as impaired cognitive and executive function when analyzing detailed pregnancy medication intake. Data in a Danish longitudinal cohort included more than 60,000 mothers and children. A replication of findings for the association observed between maternal intake of acetaminophen and childhood ADHD also took place using a national cohort of nurses and their children in the United States.

Acetaminophen was first marketed in the United States in 1950, and the widespread consumption started in the 1980s, when the sales exceeded those of aspirin. Despite the wide usage, precisely how acetaminophen provides its therapeutic effects remains unclear.

Concerned about the possibility of acute liver damage, the US Food and Drug Administration has limited prescription combination products containing acetaminophen for adults to be no more than 325 mg per tablet per capsule. In 2015, the FDA reviewed the reports concerning the safety of prescription and over-the-counter pain medicines, including acetaminophen, when used during pregnancy. The FDA concluded that more evidence is needed and that the recommendations on how pain medicines are used during pregnancy remain the same, while also suggesting pregnant women should always consult with their health care professional before taking any prescription or over-the-counter medicine.

In their statement, the 91 signatories call for precautionary action to not only address the potential harmful effects of acetaminophen on the developing fetus, but also fill knowledge gaps in existing research.

They recommend that women forgo using the drug unless medically indicated after consulting with a physician or pharmacist, and that they should minimize risk by using the lowest effective dose for the shortest possible time. Ideally, they write, packaging for medications containing acetaminophen should include warning labels that inform users about this advice.