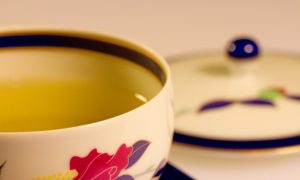 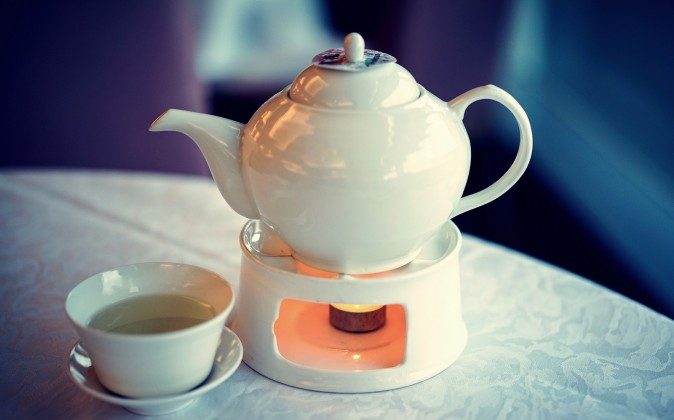 I have not always been a tea drinker.  It’s a taste I’ve acquired over the years, and now when I think about tea, it brings back all kinds of memories and moments.  I think about time spent sitting on a friend’s deck at the base of the Rockies, catching up and drinking tea.  There are the times camped somewhere in the desert, when I’ve crawled out of my sleeping bag for my first cup of tea of the day.  And I think of the many times when I’ve been sick or upset, when a warm cup of tea has coaxed me back from the brink.

Most of us don’t think much about tea, other than it’s an alternative to coffee and you get it in Chinese restaurants.  However, tea is the second most consumed beverage on our planet, only behind water.  Here are some other things you may not know about this fabulous drink:

1) Tea comes from the plant, camellia sinensis.  It’s grown in temperate countries around the world, most notably China and India.  White, yellow, green, oolong, black, and pu-erh teas all come from the camellia plant, but are processed differently to achieve different tastes.

2) Herbal teas contain fruits and herbs, but are made without camellia tea leaves. Herbal tea can be consumed for its flavor or for health benefits.  In Chinese medicine, one of the primary ways herbs are consumed is boiled in water as a decoction, which is essentially an herbal tea.  Some common Chinese herbs that can be drunk in a tea include mint, ginger, cinnamon, and chrysanthemum.

3) Why is green tea served in Chinese restaurants?  The answer is based on a fundamental of Chinese dietary therapy, which is that you need a little warmth, or digestive fire, to properly digest your foods.  When you drink an ice cold beverage with your meal, it slows down your digestion and takes more energy for your body to warm and convert the food you’ve eaten into energy and nutrients.  Therefore, a little warm tea is considered a digestive aid.

4) Tea is healthy for you in other ways, too.  A little tea is good for you if you have asthma, as it’s considered to be a bronchodilator–it can open up your lungs.  In addition, research studies are suggesting that tea offers up protective effects against cancer.  Not convinced?  Tea is also packed with vitamins and antioxidants to counteract oxidative stress to your body from free radicals which increase your risk for disease and accelerate the aging process.

5) Tea comes in loose leaves and for convenience, in tea bags.  However, the trade off for the convenience of tea bags is that the tea leaves dry out and lose their flavor faster, the leaves are broken in the process of bagging them, and the small size of a tea bag causes the leaves to be packed tighter and less able to diffuse properly when steeping.  So if you want the best taste, consider a tea ball and loose tea.  Or, if you like your tea in bags, keep it air tight and drink it sooner rather than later.

6) While tea is the second-most consumed beverage worldwide, cultural connections to this flavorful drink vary widely throughout the world.  In Great Britain, there is high tea with lots of food and pastries, and in China and Japan tea ceremonies focus on the importance and ritualized precision of making the tea itself.  In Pakistan and other Middle Eastern countries, tea is prepared as Chai, a mixture of pistachios, almonds, cardamom, and cinnamon.  In the United States, against all convention, tea has been iced, sweetened, flavored, and has taken on the persona of a soft drink.

7) While both tea and coffee contain caffeine, tea has less caffeine and lends itself to relaxation and reflection.  The higher caffeine content in coffee makes it a little edgier and energizing.  If I want to relax, catch up with friends or catch the sunrise, I’ll choose tea.

Lynn Jaffee
Follow
Lynn Jaffee is a licensed acupuncturist and the author of “Simple Steps: The Chinese Way to Better Health.” This article was originally published on AcupunctureTwinCities.com
TOP NEWS