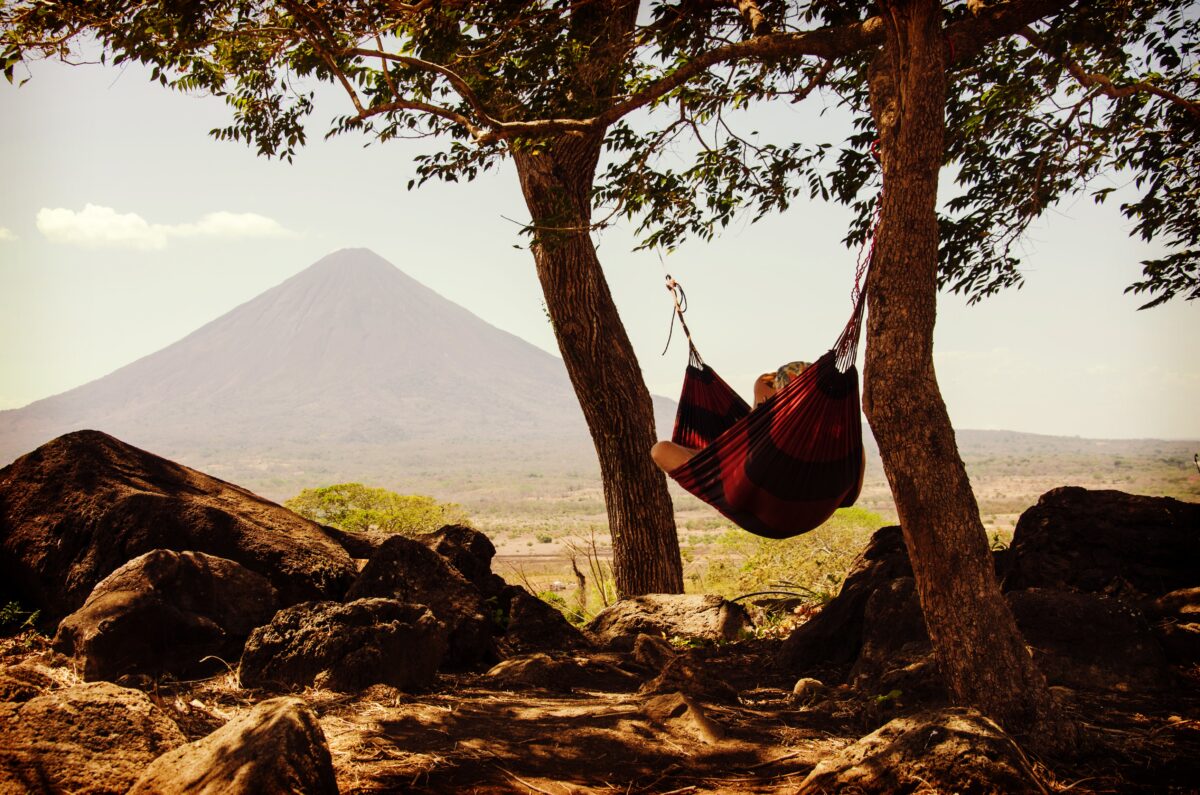 T cells need to “relax” to protect people from diseases, according to a new study.

Like finding that needle in the haystack every time, your T cells manage what seems like an improbable task: quickly finding a few invaders among the many imposters in your body to trigger its immune response.

The new study suggests that T cells’ speedy and accurate reaction has to do with how they “relax” in the process of binding to ligands—short, functional molecules—that are either attached to the invaders or just resemble them.

The new research proposes a theory that the T cell’s relaxation time—how long it takes to stabilize binding with either the invader or the imposter—is key. The researchers suggest it helps explain the rest of the cascading sequence by which invaders prompt the immune system to act.

The inappropriate activation of a T cell toward its own molecules leads to serious allergic and autoimmune responses.

T cells operate best within the parameters that control a “golden triangle” of sensitivity, specificity, and speed.

The need for speed seems obvious: Don’t let the invaders infect. And it is important because T cells spend so little time in the vicinity of the antigen-presenting cells, so they must act quickly to recognize them. Specificity is most challenging, since self-ligand imposters can outnumber invaders by a factor of 100,000.

“It is amazing how T cells are able to react so fast and so selectively. This is one of the most important secrets of living organisms,” says Anatoly Kolomeisky, a professor and chairman of chemistry department and a professor of chemical and biomolecular engineering at Rice University.

The researchers’ approach was to build a stochastic (random) model that analyzed how T cell receptors bind step-by-step to the peptide major histocompatibility complexes (pMHC) on the surface of antigen-presenting cells. At a high enough concentration, the bound complexes trigger the immune cascade.

Proofreading slows down the relaxation for wrong molecules, and this allows the organism to start the correct immune response.

While the theory helps explain the T cells’ “absolute discrimination,” it does not explain downstream biochemical processes. However, the researchers says timing may have everything to do with those as well.

In a “very speculative” suggestion, the researchers note that when the binding speed of imposters matches that of invaders, triggering both biomolecular cascades, there’s no immune response. When the more relaxed binding of pathogenic ligands lags behind, it appears more likely to reach a threshold that triggers the immune system. Kolomeisky says the concept could be validated through experimentation.

The researchers write that many other aspects of T cell triggering need to be explored, including the roles of the cellular membranes where receptors are located, cell-cell communications, and cell topography during interactions. But having a simple quantitative model is a good start.

“Our theory can be extended to explore some important features of the T cell activation process,” Kolomeisky says.

The research appears in the Biophysical Journal. The Welch Foundation, the National Science Foundation, and the Center for Theoretical Biological Physics at Rice supported the research.