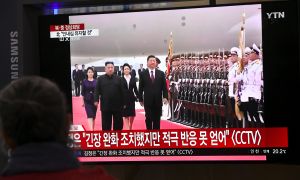 With Xi Visit to North Korea, Communist Regimes Assist Each Other in Negotiations With US
0
Share Now
TelegramFacebookTweetEmailTellMeWeReddit
Copy Link 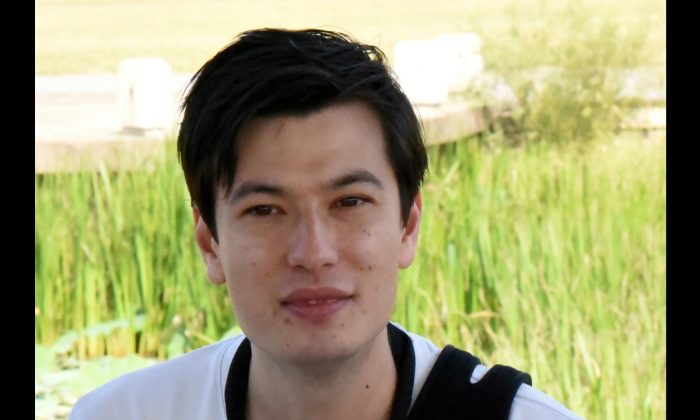 Sigley has been freed from detention in North Korea and is now safe and well in China, according to an update from Australia’s Foreign Affairs Minister Marise Payne.

The 29-year-old is expected to travel to Tokyo later on Thursday, July 4.

The Perth man was then released on Thursday morning.

“On behalf of the Australian government, I would like to extend my deepest gratitude to the Swedish authorities for their invaluable assistance in securing Alek’s prompt release,” Morrison said.

“(This) demonstrates the value of discreet, behind-the-scenes work by officials in solving sensitive consular cases in close partnership with other governments.”

Urgent Hunt for Aussie Feared to Be Detained in North Korea

Sigley, who runs the Tongil Tours tour company and had been studying in Pyongyang, was detained in North Korea last week—right before President Donald Trump and North Korean leader Kim Jong Un surprised the world with a momentous handshake cross the demilitarized zone (DMZ). The gesture, called “truly historic” by South Korean President Moon Jae-in, marked an unprecedented show of diplomacy as Trump became the first sitting U.S. president to step across the DMZ into the isolated socialist state.

“There’s a good feeling, I just feel we have a very good relationship—the two of us. I don’t know about beyond the two of us, but I can say the two of us. So we’ll see how it all goes,” Trump said on June 30.

Sigley was last heard from on June 25 and had since fallen silent on social media.

His father has been advised of his release.

“He is enormously relieved and grateful,” Payne told parliament. “The family has asked that we convey their thanks to everyone who has expressed support to them for the last few days.”

Australia and North Korea maintain diplomatic relations but do not have embassies in their respective territories, leading to Sweden’s involvement in the case. Sweden was the first Western nation to establish an embassy in North Korea in 1975. The United Kingdom followed in 2002.

Sigley’s is the first known arrest of a foreigner in North Korea since that of American student Otto Warmbier, who was sentenced to 15 years hard labor for allegedly stealing a propaganda poster in 2015.

Warmbier was repatriated to the United States in a coma a year-and-a-half later and died six days after his return.

By Daniel McCulloch. Epoch Times staff contributed to this report.