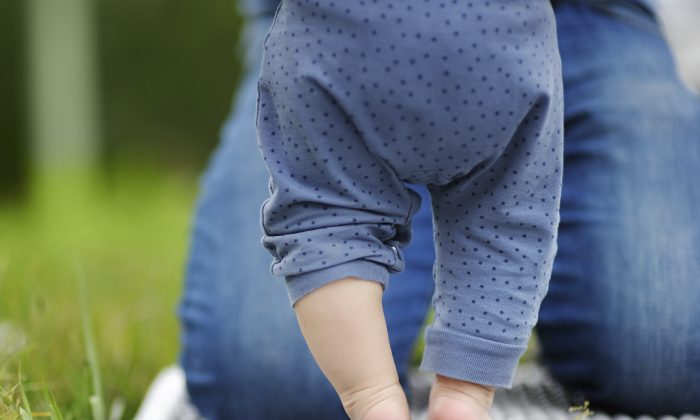 Survival Rate for Early Preemies Climbs in US

Babies born extremely premature have shown modest increases in survival and reductions in neonatal complications in the last 20 years. Experts say changes in maternal and infant care may explain why.

Overall survival increased most significantly in infants born at 23-24 weeks, but survival without major health problems identified prior to hospital discharge increased most in infants 25-28 weeks. The study did find an increase in one complication of prematurity: bronchopulmonary dysplasia.

“This study is the first comprehensive NRN review to evaluate 20 years of changes in care practices, major health problems, and survival of extremely premature infants,” says Barbara Stoll, professor and chair of pediatrics at Emory University School of Medicine.

“Our findings show that progress is being made and outcomes are improving. This information should be valuable in counseling families and in developing new interventions to help prevent and treat significant health problems in these infants.”

Preemies May Not Show Early Signs of Autism

“We will continue to seek even better strategies for long-term health, particularly reducing brain injury and promoting healthy neurodevelopment. At the same time, we must focus on reducing the high rates of preterm birth, with approximately 450,000 infants born prematurely in the United States each year.”

The findings appear in the Journal of the American Medical Association.

This article was previously published by Emory University.  Republished via Futurity.org under Creative Commons License 4.0.