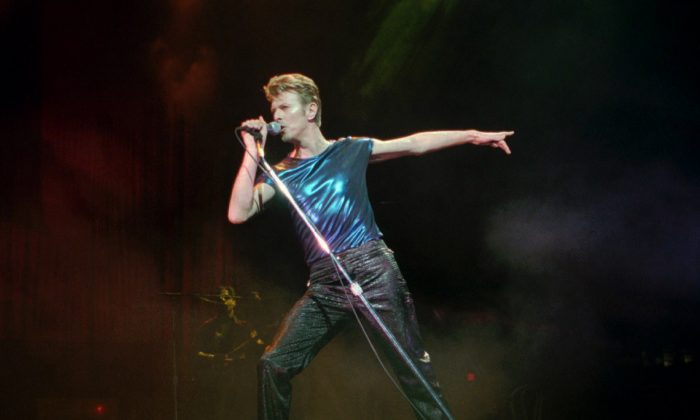 The 2016 Brit Awards will feature a so-called “supergroup” comprised of a number of stars banding together to pay tribute to the recently deceased David Bowie.

Noel Gallagher, Damon Albarn, Bono, Coldplay, and Adele are among the groups and stars that may take part in the tribute.

“A few artists approached the Brits to ask if they could be involved in the David Bowie tribute as they want to make sure it is done properly. He was a British icon and they want to provide a credible farewell which can honor that,” an insider told the Sun.

“The band will be full of musicians who grew up with Bowie and were inspired by him, meaning artists like Noel, Damon and Bono. The organizers are putting everything into it. If they get it right, it will be epic.”

Brits chairman Max Lousada previously confirmed that the show will include a Bowie tribute.

“David Bowie was one of the most important and influential songwriters and performers ever and, like so many fans around the world, we’re devastated to hear of his loss,” Lousada said, according to Metro.

“A visionary and ground-breaking pioneer, he has inspired generations of musicians and will continue to shape music for many years to come. Naturally, we wish to honor his extraordinary life and work at the forthcoming Brit Awards and pay a fitting tribute to one of our greatest icons.”