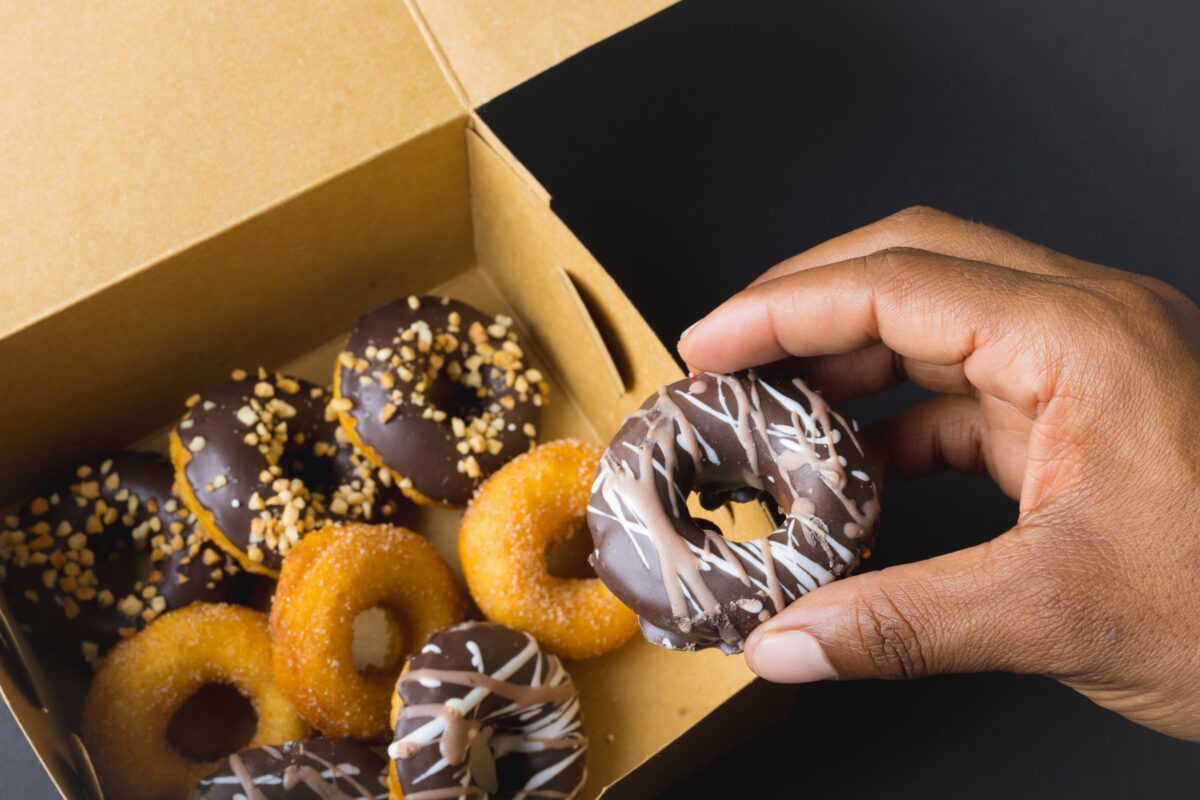 No longer should low testosterone be considered just a symptom of the metabolic syndrome, but as what both are…a result of too much sugar in our diet.(wavebreakmedia/shutterstock)
Sugar

Just say the words gonads, testosterone or any of the unprintable slang associated with testicles, sex, and male virility and you’ll get a laugh or at least amused looks. Now, say those words again, but in a context that says, “You’re going to lose that capability, son,” and watch what happens. The collective scream you hear is shrill enough to replace the air raid sirens America abandoned in the 1980s.

New research so fresh that it hasn’t yet appeared in a journal article says flat out that eating sugar reduces testosterone levels in the blood by up to 25 percent across the board. The researchers found 74 men at Massachusetts General Hospital with a range of tolerances to glucose (42 normal blood sugar, 23 impaired glucose tolerance “prediabetic” and 9 actually with Type-2 Diabetes) and gave them 75g of a glucose solution. In many cases, the effect lasted at least 2 hours after ingestion and affected all types of men in the study. Of 66 men listed as having normal testosterone levels in a fasting state before the test, 10 developed a hypogonadal (low testosterone) state at some point during the two hours of the test.i

The actual intent of the research funded by the National Institutes of Health and the American Diabetes Association was to refine testing methods for low testosterone levels. Current methodology says to test the man in the morning on two different days and get an average reading to see if the man is truly hypogondal or if the low testosterone will pick up later. So far, no one has said that a man should fast before taking the blood test—until now.

In recent research conducted in Berlin, the conclusion read in part “Lower total testosterone and sex-hormone-binding-globulin (SHBG) predict a higher incidence of the metabolic syndrome…Administration of testosterone to hypogondal men reverses the unfavorable risk profile for the development of diabetes and atherosclerosis.”ii

In Finland where similar research is regularly conducted the researchers came up with this gem: “Low total testosterone and SHBG levels independently predict development of the metabolic syndrome and diabetes in middle-aged men. Thus, hypoandrogenism (hypogondal) is an early marker for disturbances in insulin and glucose metabolism that may progress to the metabolic syndrome or frank diabetes.” iii

It seems that these previous studies were waiting for someone else to have a “The Emperor Seems Naked” moment and try out the inverse of their results in which you give sugar to mostly healthy people and see what happens. No longer should low testosterone be considered just a symptom of the metabolic syndrome, but as what both are…a result of too much sugar in our diet.

We at Nancy Appleton Books have already touched on sugar causing the metabolic syndrome in previous articles like 140 Reasons Why Sugar Ruins Your Health. In it we make simple declarative statements about many of sugar’s ill effects:

One way sugar lowers testosterone is through its effect on the adrenal glands.

Sugar taxes the adrenal glands and these glands interrelate with the sex hormone glands (testes and ovaries) that produce testosterone and estrogen.

Nancy Appleton
Follow
Dr. Nancy Appleton asked the question, "What am I doing to make myself sick?" which began an odyssey of research, lecturing and writing in an attempt to bring her discoveries of homeostasis and mineral relationships to everyone who is sick and needs help.
SHARE
Friends Read FreeCopyFacebookTweet
You May Also Like