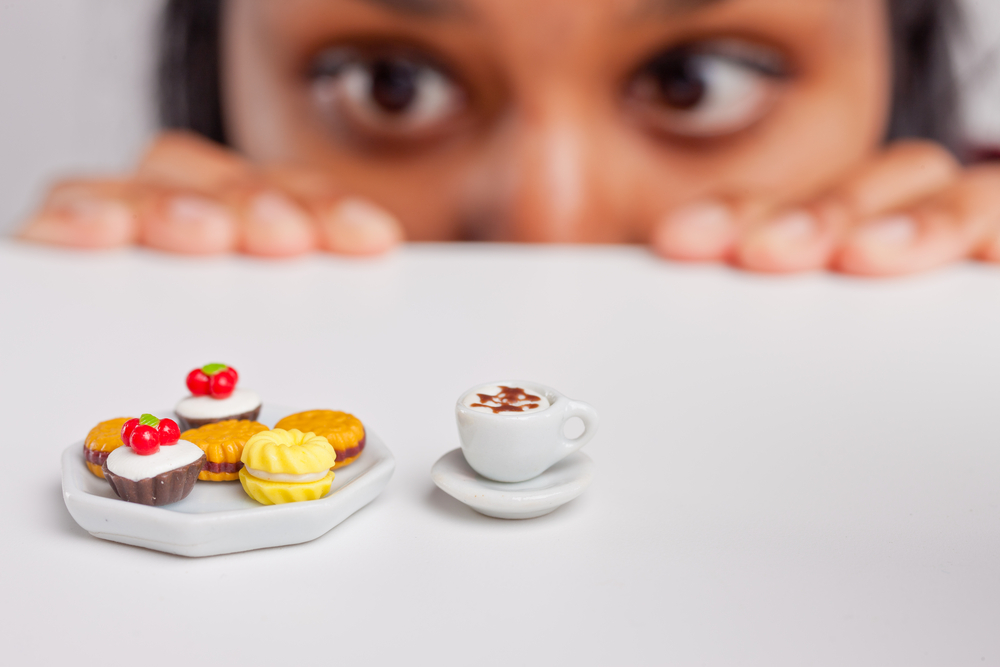 Sugar-added to foods, but not in whole fruits, increases risk for diabetes, heart attack and premature death, according to a new summary of animal and human studies, clinical trials in humans and epidemiological human population studies. The report shows that adding sugar to foods and processing foods appear to be the main reasons for the epidemic of diabetes that is expected to affect 40 percent of North Americans. However, sugar eaten in fruit is not associated with increased risk for disease and death. This excellent comprehensive literature review shows that even when people do not increase their caloric intake, sugar-added foods increase risk for diabetes and damage to nerves, kidneys, eyes, and heart. The authors conclude that “by limiting sugar to five to 10 percent of total caloric intake, the harmful effects of sugar, particularly fructose, on insulin resistance could be minimized.”

Too Much Sugar Is Added to Processed Foods

The authors of the Mayo Clinic report that “Seventy-five percent of packaged foods and beverages in the United States have added sugar, and Americans eat up to 22 to 47 teaspoons of sugar a day, including hidden sugar in processed foods.” They write that current guidelines for sugar can damage your health. The American Heart Association recommends that we should restrict added sugars to no more than six teaspoons (24 g), or 100 calories, per day for women, and nine teaspoons (36 g), or 150 calories per day, for men and that sugar-sweetened beverages should be reduced to less than 36 ounces, or 450 calories, per week. The World Health Organization has proposed that added sugar should be restricted to less than five percent of a person’s daily calories. Both of these recommendations are far too high.

How to Reduce Added Sugar in Your Diet

The Bitter Truth About Sugar

The problem with HFCS is that it is cheaper than table sugar, so manufacturers use more of it. The authors recommend that the government should stop subsidizing corn, which drops the price of corn products (HFCS) to less than table sugar made from sugar cane or sugar beets. People should restrict all forms of sugar and not argue about which form of sugar is more harmful.

The authors state, “We need to understand that it isn’t the over consuming of calories that leads to obesity and leads to diabetes. It’s refined carbs and added sugars that lead to insulin resistance and diabetes, which lead to high insulin levels, which drives obesity.”

All calories are not equal. The authors quote many studies that show that added sugars are much more harmful than starches in whole grains, fruits or vegetables. Added sugars caused higher insulin and blood sugar levels that precede metabolic syndrome, diabetes, and extensive cell damage; harmful fat storage, particularly in the belly, that causes diabetes; and inflammation and high blood pressure that cause heart attacks.
• The risk for diabetes is 11 times higher for each 150-kcal/person per day increase in sugar vs a similar increase in total calories.
• A diet with five percent sugar (rather than 18 percent or 33 percent) drops blood sugar levels to normal.
• People who were fed just fructose had 25 percent less insulin sensitivity (harmful) compared to those who received just glucose.
• Sugar added to food is associated with increased risk for high blood pressure.

20 Ways to Get Sugar out of Your Life

Sugared Drinks Versus Sugar in Foods

• Try to replace most of the processed foods in your diet with the same foods in their natural state: fruits, vegetables, whole grains, beans, nuts and other seeds
• Avoid sugar in liquid forms, including fruit juices
• Restrict foods that have had sugars added to them.