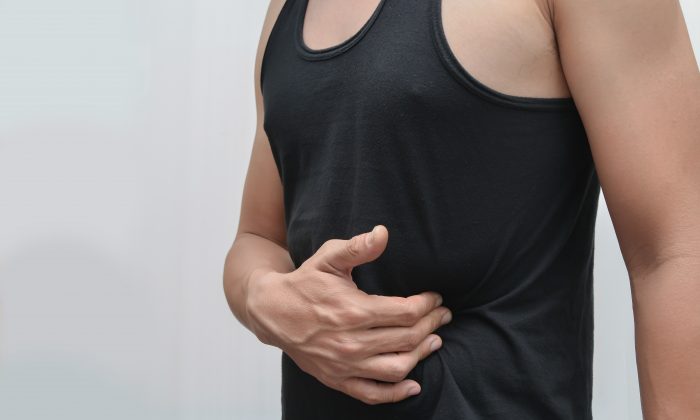 Study Reveals Role of Spleen in Prolonged Anxiety After Stress

Scientists are uncovering clues to what might be unfolding in the relationship between the brain and the immune system in those who suffer from long-term repercussions of stress.

New research details those connections, specifically that in mice, an abundance of white blood cells in the spleen could be sending messages to the brain that result in behavioral changes long after the mice experience repeated stress.

Our findings emphasize the possibility that the immune system represents a novel therapeutic target for the treatment of mental health conditions.
— Daniel McKim

“We found that immune cells in the spleen can contribute to chronic anxiety following psychological stress,” said Daniel McKim, a graduate student at The Ohio State University and the lead author of the study.

“Our findings emphasize the possibility that the immune system represents a novel therapeutic target for the treatment of mental health conditions.”

The research was part of a series of related studies presented Nov. 13 in San Diego at Neuroscience 2016, the annual meeting of the Society for Neuroscience.

McKim’s co-authors and advisers, John Sheridan and Jonathan Godbout, are working toward explaining the complicated interplay between immunity and stress in animals that have experienced “repeated social defeat” in an effort to eventually improve the well-being of people who experience chronic psychological stress. Sheridan is associate director of Ohio State’s Institute for Behavioral Medicine Research and a professor of biosciences. Godbout is an associate professor of neuroscience.

In this study, the trio of scientists determined that the immune cell changes persisted for almost a month after the mice experienced the stress.

“Stress appears to prompt the release of stem cells from the bone marrow to the spleen, where they develop into white blood cells, or monocytes, and expand over time,” Godbout said.

“Then the spleen becomes a reservoir of inflammatory cells.”

Sheridan said the spleen is now understood to be integral to the sensitization that happens after prolonged stress in mice, leading to anxiety and other cognitive problems down the road.

In their previous work, Ohio State researchers have documented an increased prevalence of long-term anxiety and depression in mice exposed to chronic stress, a model that has been compared to post-traumatic stress disorder in people.

Treating Body and Mind Through the Spleen

“Maybe anxiety is a good thing for survival … but the issue becomes what happens when that system is put into overdrive. That’s when it gets problematic,” Godbout said.

“We’re beginning to piece together more details about the bi-directional communication between the brain and the body, and the body and the brain,” said Sheridan.

The research was supported by the National Institutes of Health.