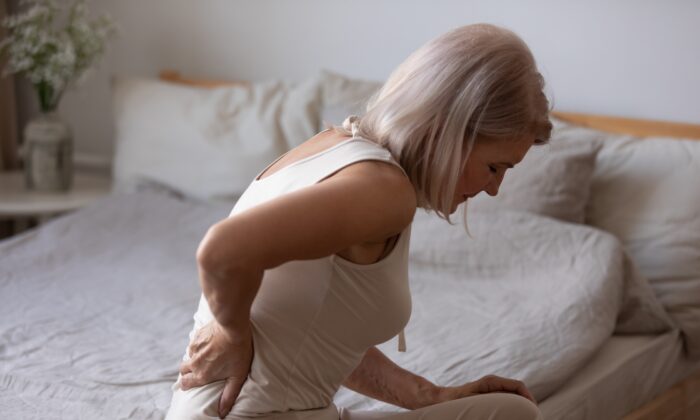 Researchers from the UK’s University of Oxford have identified a gene they say is involved in chronic pain levels in humans.

The gene, NCX3, regulates pain sensitization by amplifying pain signals within the spinal cord, researchers said in a statement.

The researchers said that NCX3 was identified as being involved in chronic pain through tests on mice.

“The findings imply that any drugs which can increase activity of NCX3 would be predicted to reduce pain sensitization in humans,” said Prof. David Bennet.

The study (pdf) found pain sensitivity—a contributor to chronic pain—increased in mice when the NCX3 protein was removed, indicating that chronic pain in humans may be reduced if a therapeutic is able to increase the activity of NCX3 to reduce pain sensitivity.

The NCX3 protein lies on the surface of sensory neurons which detect outside stimuli and pass the information to the spinal cord where sensory information is summarized.

The protein works by reducing the signaling of sensory neurons to the spinal cord, with the researchers noticing that when the NCX3 gene was removed in mice, neuronal activity increased, with increased pain behavior observed.

Further, the authors noted that pain sensitivity decreased in the mice after injecting them with NCX3 protein.

The NCX3 gene was identified by comparing 1,000 people of various races to see if there were any common genetic variations amongst those that had heightened sensitivity to pain.

Currently, chronic pain affects over 20 percent of American adults, according to a report by the Centers for Disease Control and Prevention in 2019.  A further 7.4 percent of adults reported having high-impact chronic pain in the past three months at the time of doing the related survey.

The researchers suggested the production of future therapeutics that increase the expression of NCX3 protein to alleviate pain.

“This is the first time that we have been able to study pain in humans and then to directly demonstrate the mechanism behind it in mice which provides us with a really broad understanding of the factors involved and how we can begin developing new treatments for it,” said Bennet.