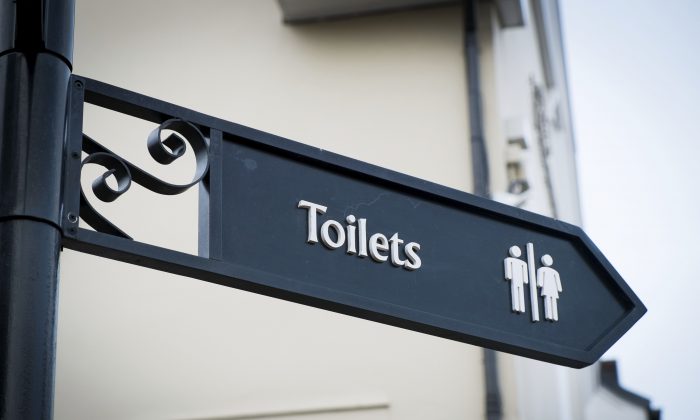 Throughout the world, one in four women and one in ten men suffer with incontinence, urgency, frequency, hesitancy, dribbling, or nocturia. In Canada alone, 10 percent of the population reportedly experiences bothersome urinary symptoms. Bowel symptoms are less reported, but so far five percent of Canadians suffer with frustrating and embarrassing occurrences.

Incontinence is any leakage that one does not intend to let escape. Incontinence can be divided by type of symptoms, namely stress, urge, mixed, overflow, or functional incontinence.

There are many causes of incontinence, including loss of structural support, sphincter deficiency, detrusor (bladder muscle) instability, pelvic surgeries, and certain medications or lifestyle habits that aggravate existing symptoms.

Developed by Dr. Arnold Kegel in the late 1940s, the Kegel exercise has been proven to be effective and is a practical measure anyone can use to strengthen the pelvic floor and alleviate incontinence.

What causes a weak pelvic floor? Excess weight, for one. An expanding waistline places pressure on the bladder while imposing on the pelvic floor to support the extra weight.

Immobility also creates complications. The muscles of someone who is chronically immobile do not get as well nourished by blood flow as those of an active person. By the same token, immobility of the pelvic floor can make the muscles tense up, shorten, and weaken, leaving them vulnerable to unwanted leakage. Studies show that with consistent daily pelvic floor exercises, one can strengthen the muscles supporting the internal organs with desirable results in around three months.

Smoking negatively impacts the lower urinary tract by decreasing blood flow while the nicotine and tar irritate the fragile tissues. Over time, the blood vessels may be overwhelmed and have more and more difficulty nourishing the susceptible tissues.

When a tissue is gradually starved, its function decreases and nerves suffer, rendering the organ less pliable as well as leaving the host less sensitive to bodily cues. Heeding the urge to urinate or eliminate at the right time is important to avoid worsening symptoms such as constipation or overflow incontinence.

Pregnancy can weaken the pelvic floor as well—just try carrying that extra weight for nine months! Strengthening the muscles by doing the Kegel exercises as a daily routine is an important aspect of preparing for labour and delivery. At delivery time, the perineum sometimes suffers micro tears or needs an episiotomy. When ready and free from pain, postpartum moms can resume the Kegel exercises as a daily practice to bring nourishment to the tissues, strengthen sphincters, and completely heal the area.

Men with benign prostatic hypertrophy (BPH) are at risk for weak muscles as well. The prostate itself has muscles and when it increases in size it compresses the prostatic urethra, narrowing or even partially obstructing the passage.

Having a surgery such as trans-urethral resection of the prostate (TURP) can sometimes inadvertently nick the inner sphincter at the bladder base and/or scar tissue can form there, causing incontinent symptoms or ineffective stream starting or emptying. Practising the Kegel exercises before the surgery and then after the removal of the drainage catheter has shown to be effective in regaining continence status earlier than without the exercises.

By the same token, during radical prostatectomy (an operation to remove the prostate gland), the external urinary sphincter will need to learn to perform the function of containing urine on its own. In this case the Kegel exercises are again a good conservative measure one can do any time, any place.

As we age, many of us will experience decreased bladder capacity. This is attributed to changes inside the bladder and tissue elasticity. This also means that the urge to void will come at a lesser volume. By decreasing irritants, increasing fluid intake and working on a daily routine, the bladder or bowel can be trained. Again, Kegel exercises are useful as they strengthen the pelvic floor muscles.

There are numerous ways to tackle incontinence. It requires a dedication to the exercises and a willingness to be an active participant in self-care.

Naomi Wolfman GNC(C), NCA, BScN is the founder of Embrace Continence Solutions Ltd., which advocates for therapeutic, conservative, and practical measures as a first line of defense in preventing and treating incontinence. For more information, visit: http://www.embrace-cs.ca/

A longer version of this article was originally published in Health Action magazine’s spring 2014 edition.