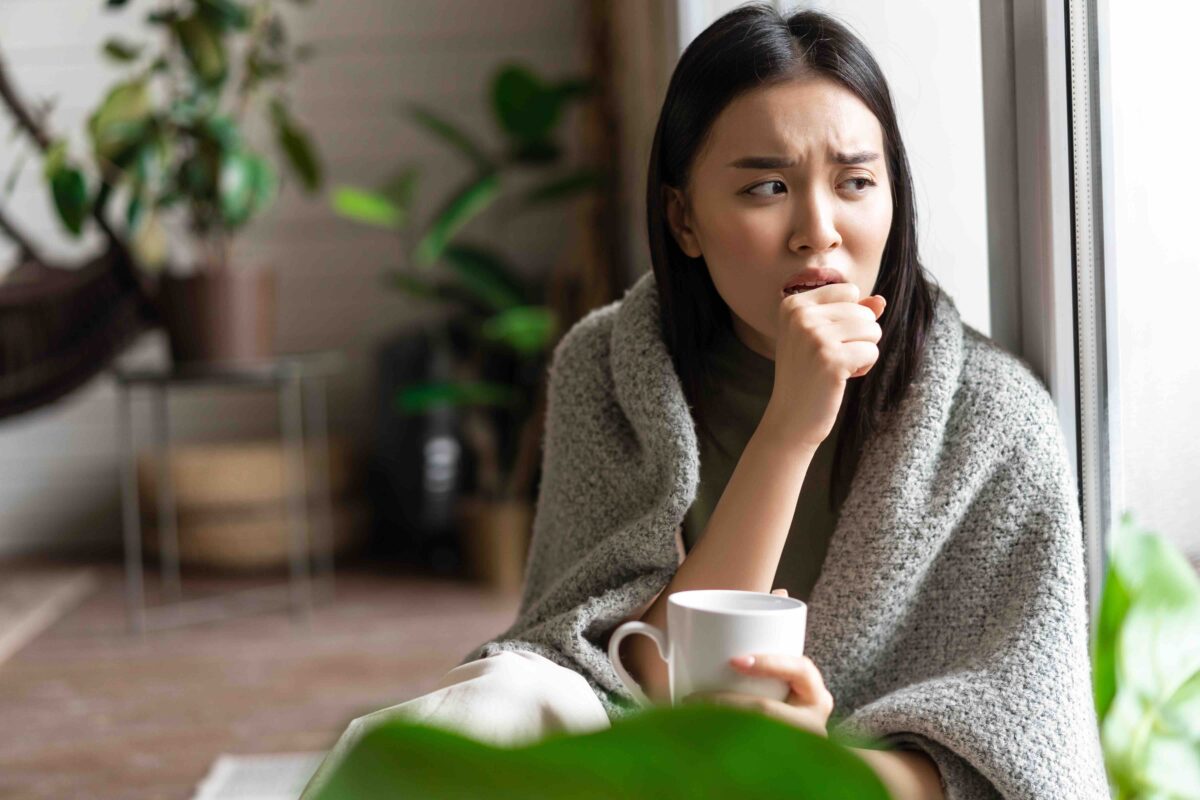 Stop the Spread of Superbugs

For nearly a century, bacteria-fighting drugs known as antibiotics have helped to control and destroy many of the harmful bacteria that can make us sick. But in recent decades, antibiotics have been losing their punch against some types of bacteria. In fact, certain bacteria are now unbeatable with today’s medicines. Sadly, the way we’ve been using antibiotics is helping to create new drug-resistant “superbugs.”

Superbugs are strains of bacteria that are resistant to several types of antibiotics. Each year these drug-resistant bacteria infect more than 2 million people nationwide and kill at least 23,000, according to the U.S. Centers for Disease Control and Prevention (CDC). Drug-resistant forms of tuberculosis, gonorrhea, and staph infections are just a few of the dangers we now face.

Antibiotics are among the most commonly prescribed drugs for people. They’re also given to livestock to prevent disease and promote growth. Antibiotics are effective against bacterial infections, such as strep throat and some types of pneumonia, diarrheal diseases, and ear infections. But these drugs don’t work at all against viruses, such as those that cause colds or flu.

Unfortunately, many antibiotics prescribed to people and to animals are unnecessary. And the overuse and misuse of antibiotics helps to create drug-resistant bacteria.

Here’s how that might happen. When used properly, antibiotics can help destroy disease-causing bacteria. But if you take an antibiotic when you have a viral infection like the flu, the drug won’t affect the viruses making you sick. Instead, it’ll destroy a wide variety of bacteria in your body, including some of the “good” bacteria that help you digest food, fight infection, and stay healthy. Bacteria that are tough enough to survive the drug will have a chance to grow and quickly multiply. These drug-resistant strains may even spread to other people.

Over time, if more and more people take antibiotics when not necessary, drug-resistant bacteria can continue to thrive and spread. They may even share their drug-resistant traits with other bacteria. Drugs may become less effective or not work at all against certain disease-causing bacteria.

“Bacterial infections that were treatable for decades are no longer responding to antibiotics, even the newer ones,” says Dr. Dennis Dixon, an NIH expert in bacterial and fungal diseases. Scientists have been trying to keep ahead of newly emerging drug-resistant bacteria by developing new drugs, but it’s a tough task.

“We need to make the best use of the drugs we have, as there aren’t many in the antibiotic development pipeline,” says Dr. Jane Knisely, who oversees studies of drug-resistant bacteria at NIH. “It’s important to understand the best way to use these drugs to increase their effectiveness and decrease the chances of resistance to emerge.”

You can help slow the spread of drug-resistant bacteria by taking antibiotics properly and only when needed. Don’t insist on an antibiotic if your health care provider advises otherwise. For example, many parents expect doctors to prescribe antibiotics for a child’s ear infection. But experts recommend delaying for a time in certain situations, as many ear infections get better without antibiotics.

NIH researchers have been looking at whether antibiotics are effective for treating certain conditions in the first place. One recent study showed that antibiotics may be less effective than previously thought for treating a common type of sinus infection. This kind of research can help prevent the misuse and overuse of antibiotics.

“Treating infections with antibiotics is something we want to preserve for generations to come, so we shouldn’t misuse them,” says Dr. Julie Segre, a senior investigator at NIH.

In the past, some of the most dangerous superbugs have been confined to health care settings. That’s because people who are sick or in a weakened state are more susceptible to picking up infections. But superbug infections aren’t limited to hospitals. Some strains are out in the community and anyone, even healthy people, can become infected.

One common superbug increasingly seen outside hospitals is methicillin-resistant Staphylococcus aureus (MRSA). These bacteria don’t respond to methicillin and related antibiotics. MRSA can cause skin infections and, in more serious cases, pneumonia or bloodstream infections.

A MRSA skin infection can appear as one or more pimples or boils that are swollen, painful, or hot to the touch. The infection can spread through even a tiny cut or scrape that comes into contact with these bacteria. Many people recover from MRSA infections, but some cases can be life-threatening. The CDC estimates that more than 80,000 aggressive MRSA infections and 11,000 related deaths occur each year in the United States.

When antibiotics are needed, doctors usually prescribe a mild one before trying something more aggressive like vancomycin. Such newer antibiotics can be more toxic and more expensive than older ones. Eventually, bacteria will develop resistance to even the new drugs. In recent years, some superbugs, such as vancomycin-resistant Enterococci bacteria, remain unaffected by even this antibiotic of last resort.

“We rely on antibiotics to deliver modern health care,” Segre says. But with the rise of drug-resistant bacteria, “we’re running out of new antibiotics to treat bacterial infections,” and some of the more potent ones aren’t working as well.

deally, doctors would be able to quickly identify the right antibiotic to treat a particular infection. But labs need days or even weeks to test and identify the bacteria strain. Until the lab results come in, antibiotic treatment is often an educated guess.

“We need to know how to treat for a favorable outcome, but knowledge about the infection can be several days away,” explains Dr. Vance Fowler, an infectious disease expert at Duke University School of Medicine.

Fowler says faster diagnostic testing offers one of the best hopes for treating infectious diseases. Technology is catching up, he says, and new research in this area looks promising.

Genetic studies by NIH-supported researchers such as Segre and Fowler are also helping us understand the unique characteristics of antibiotic-resistant bacteria. Their findings could point the way to innovative new treatments.

While scientists search for ways to beat back these stubborn bacteria, you can help by preventing the spread of germs so we depend less on antibiotics in the first place.

The best way to prevent bacterial infections is by washing your hands frequently with soap and water. It’s also a good idea not to share personal items such as towels or razors. And use antibiotics only as directed. We can all do our part to fight drug-resistant bacteria.