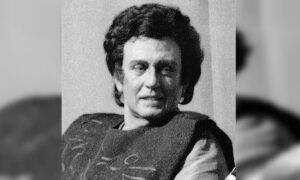 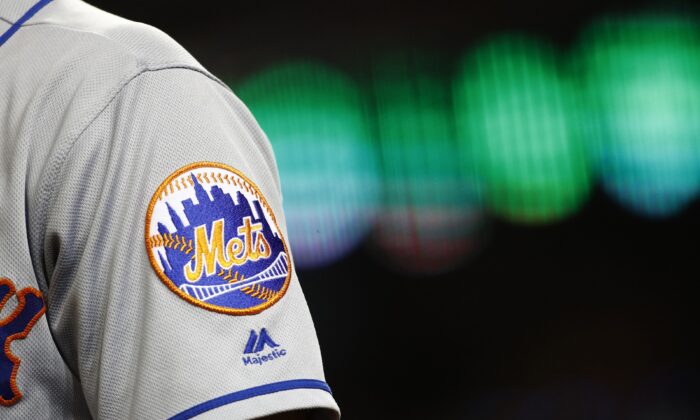 The New York Mets logo is seen on Brandon Nimmo's sleeve as he prepares for an at-bat during a baseball game against the Washington Nationals in Washington on Sept. 3, 2019. (Patrick Semansky/AP Photo, File)
Baseball

“This is a significant milestone in the history of this storied franchise,” Cohen said in a statement . “The 2021 season is right around the corner and we’ve got a lot of work to do, so I’m excited to get started.”

The purchase, approved 26-4 by baseball owners on Oct. 30, is worth $2.4 billion to $2.45 billion. It is a record price for a baseball team, topping the $2 billion sale of the Los Angeles Dodgers from Frank McCourt to Guggenheim Baseball Management in 2012.

Cohen pledged to inject about $9.5 million in additional payments this offseason for pandemic-hit employees.

The 64-year-old Cohen is CEO and president of Point72 Asset Management. He first bought an 8 percent limited partnership stake in the Mets in 2012 for $40 million.

The publisher Doubleday & Co. bought the Mets on Jan. 24, 1980, from the family of founding owner Joan Payson for $21.1 million, with the company owning 95 percent of the team and Fred Wilpon controlling 5 percent.

When Doubleday & Co. was sold to Bertelsmann AG, the publisher sold its shares of the team on Nov. 14, 1986, for $80.75 million to Fred Wilpon and Nelson Doubleday, who became 50-50 owners. That sale happened weeks after the Mets won their second World Series title following the surprise championship by the 1969 Miracle Mets.

Fred Wilpon and his Sterling Equities partners headed by brother-in-law Saul Katz completed his buyout of Doubleday on Aug. 23, 2002, ending what had become an acrimonious partnership. Under the original appraisal, Doubleday would have received $137.9 million—half the team’s $391 million value after accounting for debt. Wilpon sued, and the sides then settled.

Jeff Wilpon, Fred’s son, became chief operating officer. The Mets failed to win any titles under the Wilpons’ time of sole control and their final dozen years were hampered by financial losses from the Bernard Madoff Ponzi scheme.

Cohen controlled SAC Capital Advisors, which in 2013 pleaded guilty to criminal fraud charges. SAC agreed to pay a $900 million fine and forfeit another $900 million to the federal government, though $616 million that SAC companies had already agreed to pay to settle parallel actions by the U.S. Securities and Exchange Commission was to be deducted from the $1.8 billion.