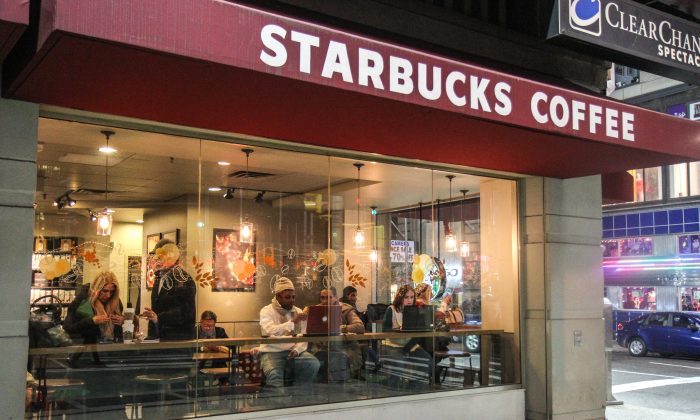 Have you ever felt like your favorite iced drink from Starbucks has too much ice in it? Well, you’re not alone.

A class action lawsuit has been filed against Starbucks, which claims that the coffee company is “misrepresenting its cold drinks as having more fluid ounces” than what a customer is expecting and paying for.

Stacy Pincus, from Chicago, filed the lawsuit and is claiming more then $5 million for lost money or property as well as injury in fact.

In other words—the plaintiff is stating that Starbucks is allegedly using too much ice, and therefore less coffee in its cold drinks; claiming customers often receive “nearly half as many fluid ounces” of the coffee amount they think they’re receiving.

A customer who buys a Venti iced coffee expects to receive 24 fluid ounces of iced coffee, however, the amount of ice reduces the amount to about 14 ounces received, the court documents say.

A paragraph from the 29-page court document reads:

“Plaintiff alleges that during the Class Period, Starbucks has engaged in the practice of misrepresenting the amount of Cold Drink a customer will receive. As a result of this practice, Starbucks’ Cold Drinks contain significantly less product than advertised, by design and corporate practice and procedure.”

Pincus is a frequent customer at Starbucks and according to the document, says, she “would not have paid as much, if anything, for the cold drinks had she know that it contained less, and in many cases, nearly half as many, fluid ounces.”

An example of the coffee giant’s alleged faulty ice-coffee ratio, according to the court document:

The World’s Largest Starbucks Is Coming to New York City