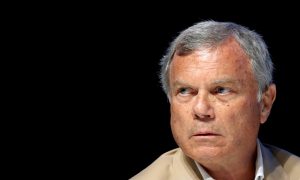 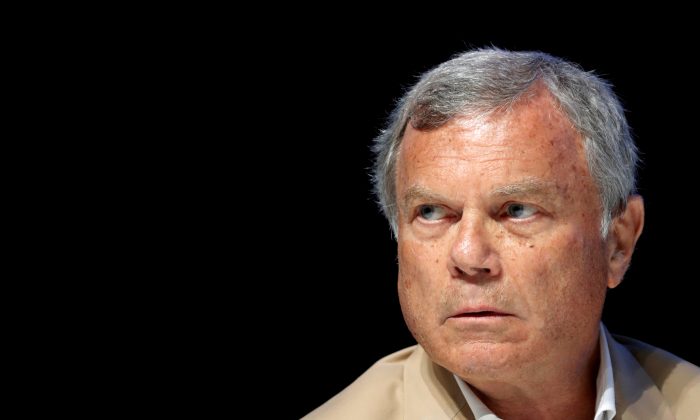 MUNICH—Martin Sorrell is on the lookout for acquisitions to expand his new advertising venture S4 Capital, aiming to capitalize on the disruption sweeping the industry by pursuing a pure-play digital strategy.

Sorrell, who was ousted from WPP last April after three decades building it into the world’s largest advertising holding company, started again with the purchase of S4 as a shell and has clinched two deals so far.

He outbid WPP in July for Dutch digital advertising agency Media Monks for $340 million and in December bought San Francisco-based programmatic advertising company MightyHive for an enterprise value of $150 million.

Sorrell founded WPP in 1985 and stunned the advertising world two years later by launching a $566 million hostile takeover of J. Walter Thompson. Then, in 1989, WPP bought Ogilvy Group for $864 million.

This time, however, 73-year-old Sorrell wants to keep S4 digital-only and build on core competences in content and programmatic advertising, which involves automated distribution of ads across the internet.

Sorrell plans to offer digital content, analytics, and distribution to help clients to reach customers in a rapidly changing media environment that he views as an opportunity rather than a threat.

He said he would be interested in buying first-party data assets, though this could be an expensive proposition. He also wants to expand S4’s geographical coverage—it now has around 1,200 staff in a dozen countries—into Germany.

“Much of it actually depends on serendipity,” said Sorrell, recalling the early years at WPP.

“Did I think we would buy a company 13 times our size in ’87? The answer’s ‘No’. We have to see what is going to happen because the industry is in a state of disruption.”

His strategy reflects the rise of Google and Facebook to dominate online advertising. Both are “walled gardens,” meaning that they rather than the marketer effectively control the relationship with consumers.

Major brands, meanwhile, are seeking to re-establish a direct connection to customers and the all-important data that reveals whether they might buy a product or service.

Working with that first-party data is where Sorrell and S4 come in, by designing and delivering online advertising to the likes of viewers of video streaming service Netflix.

Sorrell’s vision of S4 as a purely digital business also reflects his thinking on the predicament faced by big advertising holding companies, including WPP.

These have lost business to the Silicon Valley giants while also becoming too big and complex to respond to rapidly changing technology and client needs.

Sorrell, still a shareholder in WPP, gave a lukewarm assessment of restructuring efforts under new management headed by Mark Read. He said that some steps—such as merging U.S. agency Young & Rubicam with digital vehicle VML—had been under discussion while he was still at the helm.

“To be fair and frank, I don’t think there’s much change, but there’s a lot of talk,” said Sorrell.

Sorrell reckons it is too soon to write off the advertising holding companies, however, singling out Japan’s Dentsu as the strongest of the global players. “It mirrors S4,” he added with a smile.