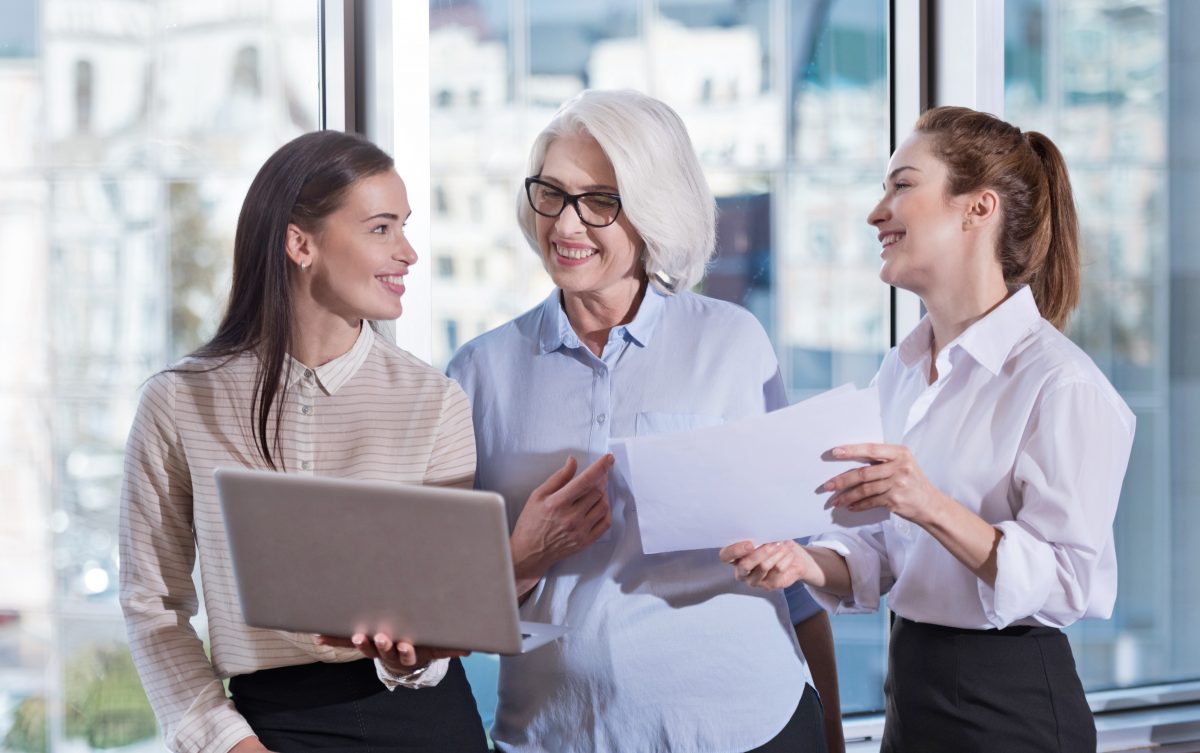 The so-called "soft skills" are the backbone of a leadership style that can move people to action. (YAKOBCHUK VIACHESLAV/Shutterstock)
Mind & Body

Learning lessons on leadership from the battle field exploits of Lawrence of Arabia
BY Scott Mann
TIMEJuly 29, 2019

In my career, I’ve worked with a lot of Special Forces guys and other special ops leaders. Mullah Mike was a team leader, exceptionally talented, who really knew how to be relevant in his space. And he knew how to own every room he walked into. He achieved very hard things in very hard places, like the Afghan District of Khakrez.

People thought it was because he was a ferocious fighter, or because his team was so aggressive. But, if you were to sit down with Mullah Mike and ask him what allowed him to get things done in those hard places, he would tell you it’s the proverbial ‘soft skills.’

Now, I hate that term. I think it’s one of the most misleading terms in leadership today. A lot of leaders think ‘soft’ skills, like active listening, narrative competence, and interpersonal presence, are secondary to the ‘hard’ skills, or that they convey a form of weakness that a leader doesn’t need.

T.E. Lawrence, better known as Lawrence of Arabia, was a highly decorated British intelligence officer. But, it was these ‘soft’ skills that allowed him to mobilize the Bedu tribe to overrun the massive fortress of Aqaba and achieve a strategic victory for the Allies in World War I.

Talk about a return on investment! One guy who makes better human connections enables the overthrow of an entire fortress. That’s why instead of soft skills, I call them the ‘Lawrencian Skills.’

As a guy who trains some very senior business leaders in the commercial world, I get asked all the time, “What’s the use of these Lawrencian skills? Why should I waste my time?”

And here’s the irony in that: I’ve spent a lot of time in the world of human connection and high stakes engagements, teaching at Fort Bragg, teaching law enforcement, and researching what it takes to lead people who don’t want to follow. Surprise, it’s the ‘Lawrencian’ skills that are what actually move people to take action.

We have this innate ability as social creatures to band together and build entire societies. There are several studies that show that people who are more social and better at forming connections have longer bloodlines, more relevance in high-stakes situations, and, yes, can get more done in the hard places, like Afghanistan.

Khakrez was one of the most violent districts in all of Afghanistan. Yet, Mike—just like Lawrence—was able to move throughout that space, and more importantly, empower and inspire Afghans to stand up in a way that no other leader had been able to. He was able to do this because of his relationships. He understood that relationships are the business leader’s greatest off-book asset.

It is so important that, as leaders, we reshape our mindset to understand the relevance and the place of Lawrencian skills in hard places. If you’re going to be an effective leader, or be the most relevant person in the room, then you have to have this fundamental mindset.

That doesn’t mean you are weak. There’s nothing wrong with having red lines in how you operate. We all have to do that. We establish red lines that we will not negotiate on. These are the values, the norms, the things we stand for, that define our principles and our culture. And, if someone crosses that red line, we will push them out, or do whatever we have to do coercively, to ensure that line isn’t crossed again.

But, far too often coercion has become a default mechanism by which we handle such situations. If you look around the world today, trust is eroding to such a point that people are more often defaulting to violence or coercion, and that creates a bigger element of distrust.

Those kinds of hard places are ripe for the leaders who roll in with ‘Lawrencian’ skills because that is actually what inspires people to take action. I saw entire tribes go up on their roofs and fight shoulder to shoulder with men they wouldn’t look in the eyes three weeks earlier because of the human connections that were built through soft skills in hard places.

The smart leader is the one who understands that even in the most violent, trust-depleted, coercive areas, the leader with the soft skills of command, and the red lines to back them up, is the most relevant leader in the room.

It’s time to develop a ‘Lawrencian” skills mindset. That’s what Mullah Mike did, and it’s what you can do to become the most relevant leader in your world as well. 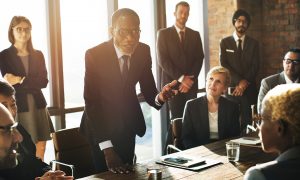 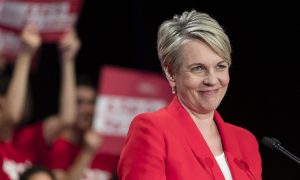 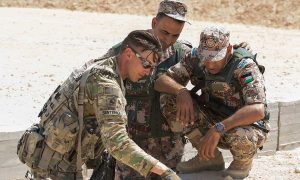