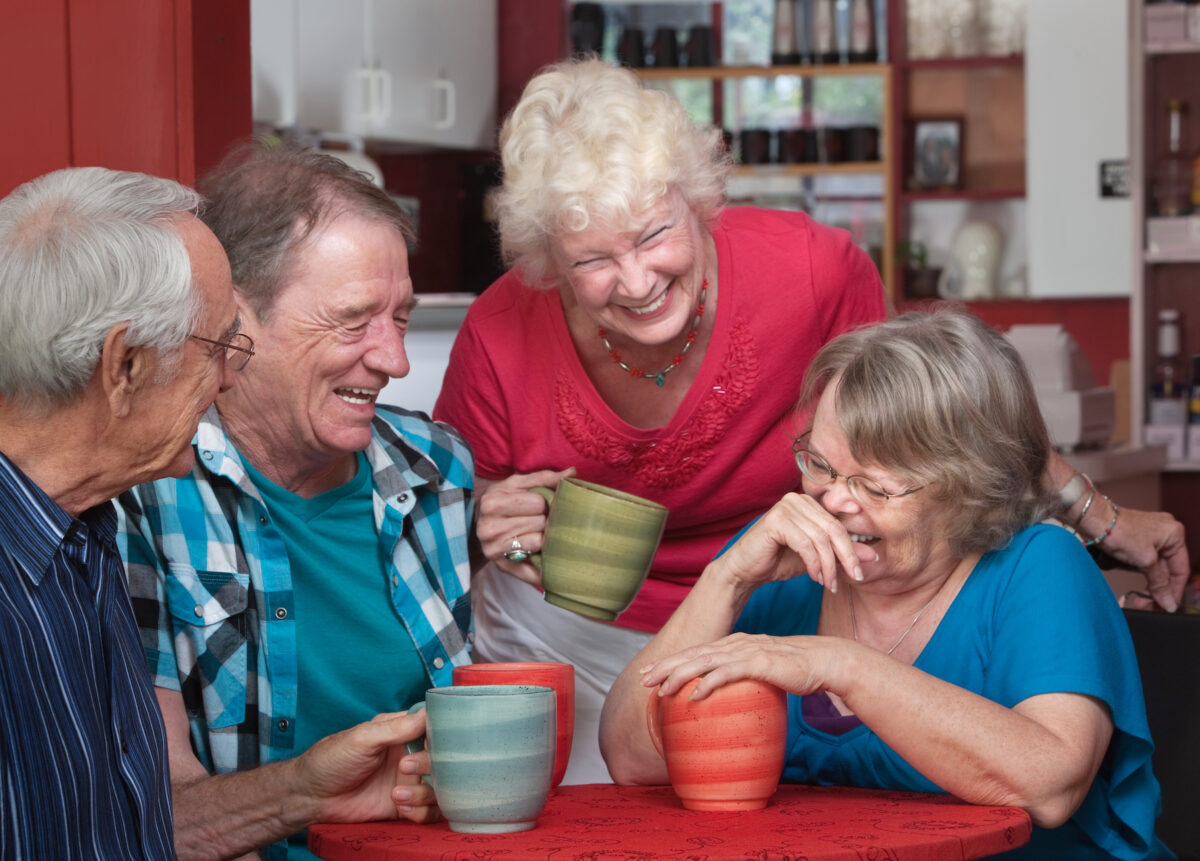 When adults age 70 to 90 report more frequent, pleasant social interactions, they also have better cognitive performance on that day and the following two, research finds.

The findings, published in PLOS ONE, may have special relevance now due to social distancing during the COVID-19 pandemic, says study leader Ruixue Zhaoyang, assistant research professor at Penn State’s Center for Healthy Aging.

“Our study is one of the first to show that whether you have social interactions on one day can immediately affect your cognitive performance that same day and also on the following days,” Zhaoyang says. “The fact that we found that the cognitive benefits of having pleasant social interactions could manifest over such a short time period was a happy surprise and could be a promising area for future intervention studies.”

According to the Alzheimer’s Association, more than six million Americans are currently living with Alzheimer’s disease, and that number is expected to rise to almost 13 million by 2050. Additionally, deaths from Alzheimer’s disease and other dementias have risen by 16% during the COVID-19 pandemic.

Zhaoyang says that without reliable drug therapies, it’s critical to find ways to help prevent these conditions before they reach the clinical stage.

“Alzheimer’s disease and other dementias impose substantial burdens on patients as well as their family and caregivers,” Zhaoyang says. “It’s important to find modifiable risk factors for cognitive decline before they progress to the clinical stages of Alzheimer’s disease. Social isolation later in life is one risk factor for dementia, and also one we have some control over.”

The researchers used data collected by smartphones over 16 days on 312 older adults for the study. The participants were prompted five times throughout the day to report how many social interactions they’d had, with whom they interacted, and whether it was a positive or negative experience. Digital interactions like talking by phone or texting counted, as did in-person ones.

In addition, participants completed three mobile cognitive tests after each check-in. One was designed to measure processing speed and attention, one measured spatial working memory, and the last measured intra-item feature memory binding.

The researchers found that when older adults interacted more frequently with people they were close to—especially their friends—they performed better on these cognitive tests than those who interacted less frequently with close partners.

They also found that when older adults weren’t typically experiencing certain types of social contact, they performed better cognitively on days when they had the type of contact they’d been lacking. For example, if a person usually didn’t have much contact with family, they experienced a boost in cognition on days they had more than usual contact with their family.

Zhaoyang says that while the study suggests that a lack of socializing can have negative effects on cognition, it also shows an opportunity for future interventions.

Coauthors of the work are from Penn State and Stony Brook University.