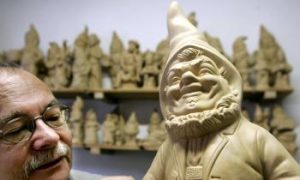 The Commonalities of Mythical Beings
0 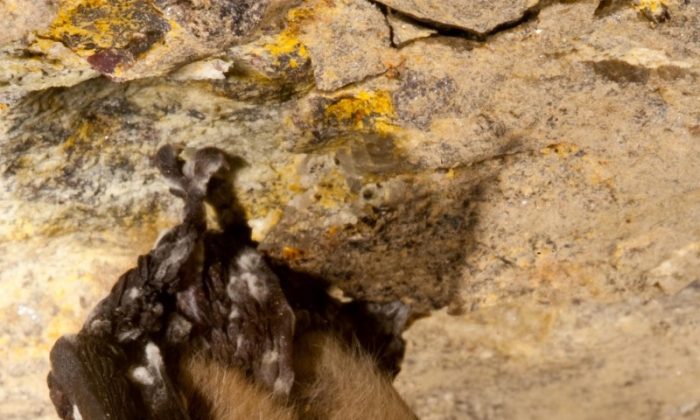 Bats’ roosting habits during hibernation could affect their susceptibility to a fatal fungal disease, according to a new U.S. study.

Since 2006, white-nose syndrome has caused bat colonies to decline in the Northeastern United States. It disturbs the animals during hibernation and leads their fat reserves to be depleted, ultimately killing them.

The researchers looked at six bat species in the region using survey information from 1979 to 2010. Although all were impacted by the disease, some populations are stabilizing.

“We found that in the highly social species that prefer to hibernate in large, tightly-packed groups, the declines were equally severe in colonies that varied from 50 bats to 200,000 bats, which suggests that colonies of those species will continue to decline even when they reach small population sizes,” said study co-author A. Marm Kilpatrick at University of California–Santa Cruz in a press release.

However, the little brown bat appears to be becoming more solitary while roosting.

“Our analysis suggests that the little brown bats are probably not going to go extinct because they are changing their social behavior in a way that will result in them persisting at smaller populations,” Kilpatrick said.

In contrast, the Indiana bat still tends to hibernate in dense clusters.

“Since the appearance of white-nose syndrome, both species have become more solitary, but the change is much more dramatic in the little brown bats,” said co-author Kate Langwig of the University of California–Santa Cruz in the release. “We now see up to 75 percent of them roosting singly.”

“For Indiana bats, only 8 to 9 percent are roosting alone, which does not appear to be enough to reduce transmission rates.”

The two least affected species—big brown bats and eastern small-footed bats—are mostly solitary. Conditions at their roosting sites may be less conducive to the fungus.

“It appears that the driest and coolest caves may serve as partial refuges from the disease,” Kilpatrick said.

The findings were published in Ecology Letters on July 3.