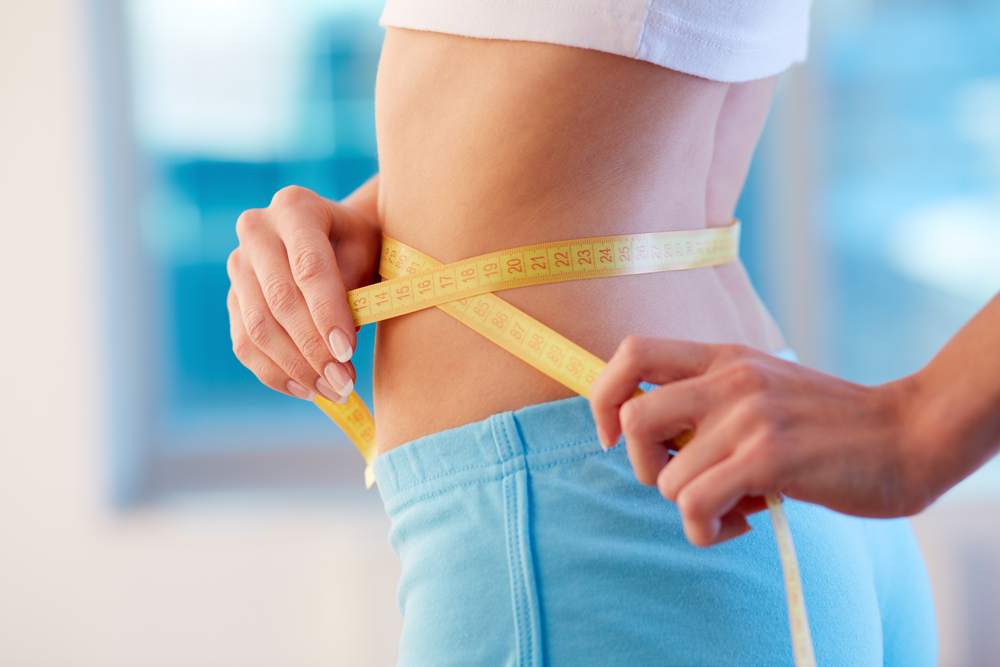 Three square meals a day used to be the definition of healthy eating. But no more. New research shows that skipping meals here and there turns on longevity genes and can lead to a longer and healthier life.

Studies in animals have shown that drastically restricting calories or fasting extends lifespan and improves age-related diseases. But it wasn’t clear whether people could achieve the same results.

After all, fasting on a long-term basis or restricting calories over a period of years would be a difficult lifestyle for most people to maintain.

But researchers from the University of Florida have found an effective alternative to fasting or long-term caloric restriction. They call it the feast-or-famine diet. And they’ve found that for some people it mimics the same health and longevity benefits of traditional fasting.

The researchers recruited 24 people for a double-blind, randomized clinical trial. Their results were published in the journal “Rejuvenation Research.”

For three weeks the participants alternated a day of “fasting” with a day of “feasting.”  On fast days they ate 25 percent of their normal daily calories. For a man, that meant about an average of 650 calories. Women ate slightly less.

An example of a fast day menu included roast beef and gravy, mashed potatoes, Oreo cookies, and orange sherbet. But here’s the trick. They only ate one meal during the whole day.

On feasting days, the participants ate 175 percent of their typical daily calories or about 4,550 calories for a man.

Averaged over the two days, the participants were eating a total of their regular daily calories. But the change in timing of those calories had a major impact on the measures of their health.

They found that the intermittent fasting caused a decrease in insulin levels.

Most of the participants in the study found that fasting was easier than feasting.

And it also caused a slight increase to SIRT3, a gene known to promote longevity. It’s also involved in protective cell responses.

The SIRT3 gene encodes a protein also called SIRT3. The protein SIRT3 belongs to a class of proteins called sirtuins. Prior studies showed that if sirtuins were increased in mice, it extended their lifespan.

So what happens when your body has lots of antioxidants around to fight off free radicals and oxidation?

The researchers tested the effects of antioxidant supplements by repeating the feast and famine diet but including vitamin C and vitamin E supplements.

This is consistent with other research that found that flooding the system with antioxidant supplements may counteract the effects of fasting or exercise. The researchers believe that you need some inflammation or oxidative stress to trigger the body’s regeneration or repair functions.