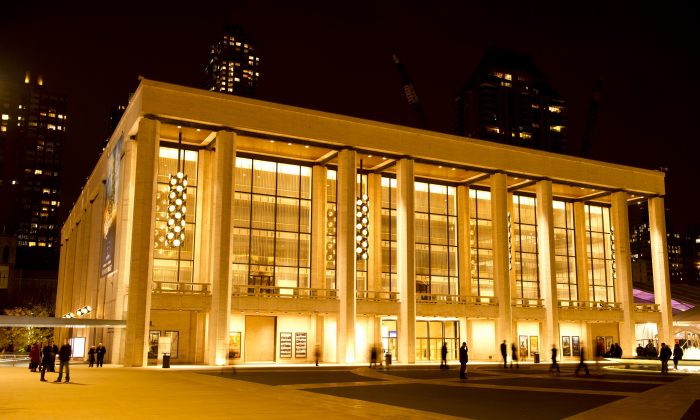 As an independent performing arts company established outside of China, New York-based Shen Yun enjoys the freedom to draw inspiration from traditional Chinese values—which the communist Chinese regime nearly destroyed during the Cultural Revolution. The company’s mission, according to its website, is to revive China’s ancient divinely-inspired culture.

Pomeroy, who is a financial investigator at the Manhattan District Attorney’s office, said he is aware of the Chinese regime’s persecution of Falun Dafa, a spiritual practice the regime has systematically suppressed since 1999. He is also aware of the persecution of the underground Christian church, as well as the “brutal oppression of the Tibetans, the Uighurs, you name it. Everybody. Anybody who dares to speak up for free speech.”

Shen Yun is unique, he said.

“If it were a production sanctioned by the mainland government, I wouldn’t go,” he said. “But the fact that it’s sort of a protest against the oppression that goes on in China—which most, probably 99 percent of Americans are completely ignorant of what China is really like as a political system …” said Pomeroy.

He was also pleasantly surprised by the themes of spirituality present throughout the show. As a Christian, Pomeroy was intrigued by the “anticipation of salvation at the end of times” shared in both his faith and Chinese tradition.

“It’s interesting to see the yearning, the feeling that we need salvation,” he said. “I wasn’t aware that there was this general sense in the folklore of China, of the same thing.”

One of Shen Yun’s dances depicts our world at the brink of destruction, when the Lord Buddha descends in time to save humanity and bring it into a new era.

Asked how he would describe the show to others, Pomeroy had a simple answer: “Go see it.”