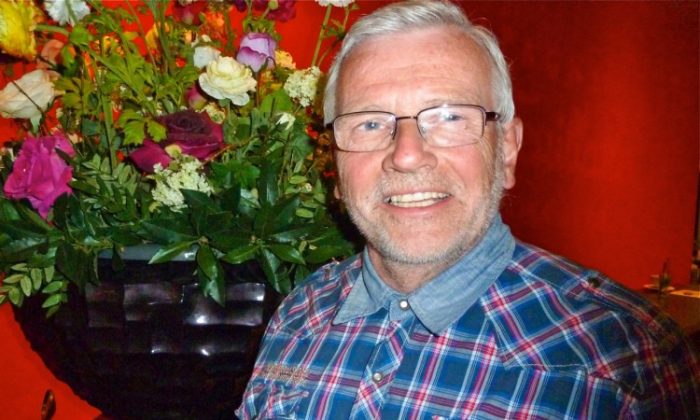 THE HAGUE, The Netherlands—Watching Shen Yun Performing Arts at the Lucent Danstheater in The Hague on March 12 gave Aad Vabri “a really good feeling.”

Invited by a friend to see the performance, Mr. Vabri, the Chairman of the Board of Directors of ABF Bearings, said that although he didn’t know much about Chinese culture there was something intuitive to the performance, something “that touches you inside.”

Established in 2006, and with a mission to revive China’s 5,000 years of divinely inspired culture, Shen Yun’s performances have taken the world by storm, performing in nearly 100 cities worldwide on its world tour in 2012.

Mr. Vabri says the performance was so very “refined.”

“It is just being lifted to a higher level, and you just feel that without even really knowing the story,” Mr. Vabri said.

A Shen Yun performance includes mini-drama pieces that depict stories and Chinese legends that provide an unprecedented insight into both China’s history as well as present day China.

For Mr. Vabri it was the story The Dafa Practitioner’s Magical Encounter that really grabbed him. The piece portrays a practitioner of the spiritual discipline Falun Dafa being encouraged by mountain fairies after being attacked by Chinese police persecuting him for his beliefs.

“I thought that was exceptionally good portrayed and with that I also got a sense of justice. These people are simply right, but are being punished,” Mr. Vabri said.