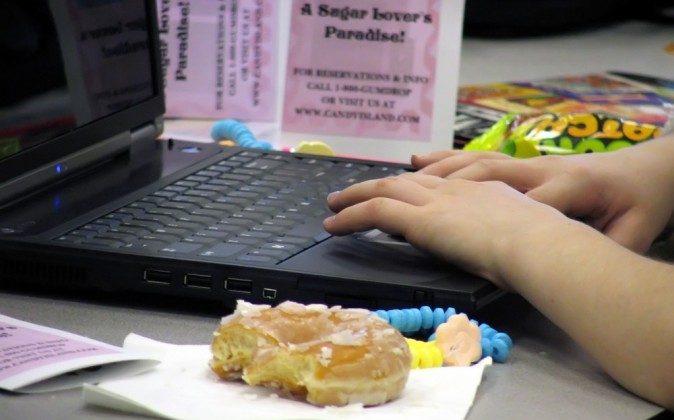 Severe Obesity on the Rise Among US Kids

By Danielle Bates
biggersmaller
Print
For more than a decade, childhood obesity has been on the increase—including rates of extreme obesity—new research shows.

A child with a body mass index (BMI) that is 120 to 140 percent higher than peers is considered severely obese.

“An increase in more severe forms of obesity in children is particularly troubling,” says Asheley Cockrell Skinner, lead author of the study and assistant professor of pediatrics in the UNC School of Medicine. “Extreme obesity is more clearly associated with heart disease and diabetes risk in children and adolescents, and is more difficult to treat.”

The findings, based on a new analysis of data collected from 26,690 children (ages 2 to 19 years) from 1999 to 2012 as part of the National Health and Nutrition Examination Survey, are published in JAMA Pediatrics.

This means that a 10-year-old boy who is average height (4 and half feet tall) and weighs 95 pounds would be considered obese, but would meet criteria for class 2 obesity at 115 pounds and class 3 obesity at about 130 pounds.

Activity and a healthy diet

“Both our study and the prior one used the National Health and Nutrition Examination Survey. However, the earlier study examined only the last decade, while we make use of all available years—from 1999 to 2012. In 2003, there was an unusual uptick in obesity among young children, which led to the appearance of a significant decline. However, when we look at the bigger picture, that change is not there.

“One of the most important messages is whether we have an environment that allows for activity and encourages a healthy diet for all children, regardless of their weight.”

“We have made progress in public policy and healthy messages, but more must be done to help families lead healthier lives, day in and day out,” says coauthor Joseph A. Skelton of Wake Forest University Baptist Medical Center.

Image of a child’s hands via Shutterstock