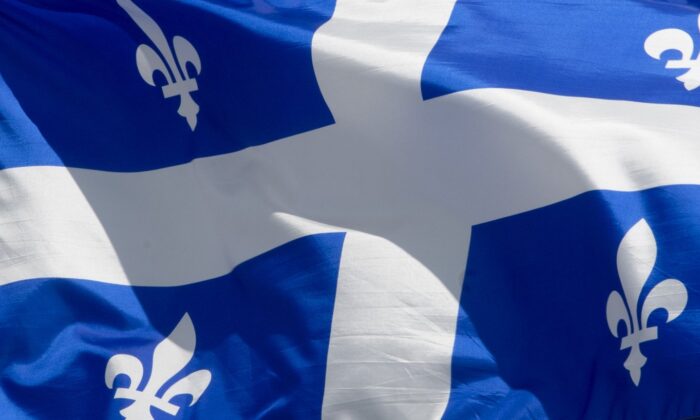 The detention and alleged beating by Quebec police of a Senegalese diplomat last week came as a bailiff was attempting to seize property at her residence to pay for a judgment against her.

Court records show that debt was not paid and a bailiff went to her residence in Gatineau, Que., to enforce it Aug. 2.

The Senegalese Ministry of Foreign Affairs has claimed the diplomat had to be hospitalized after being handcuffed and beaten by police, and Quebec’s independent police watchdog has opened an investigation into the incident.

Gatineau police said last week that they were called to the residence to assist a bailiff and that they arrested a woman after she hit a police officer in the face, adding that she was tackled to the ground after allegedly biting another officer.

Global Affairs Canada has described the incident as “unacceptable,” as international treaties give diplomats immunity from any form of detention or arrest.