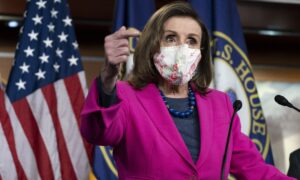 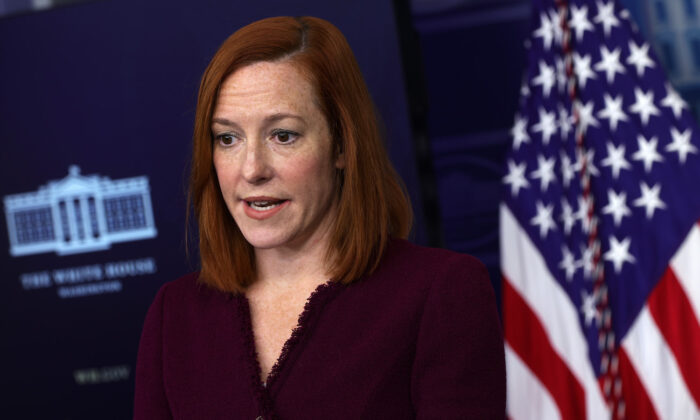 White House press secretary Jen Psaki told reporters on Monday that the administration is not planning to overrule the parliamentarian on adding a raise to the minimum wage to the CCP virus relief bill.

“That’s not an action we intend to take,” Psaki said.

Psaki also said that the Biden administration currently doesn’t have a clear alternative plan on how to raise the minimum wage.

“We don’t have a clear answer on what that looks like at this point, it just remains a commitment and something he will use his political capital to get done.”

Democrats in the House and Senate sought to fast track Biden’s $1.9 trillion stimulus package by passing a budget resolution to start the reconciliation process that would allow the bill to move forward by simple majority votes, instead of needing 60 votes threshold to break any possible filibuster.

Sen. Dick Durbin (D-Ill.) believes that the $15 minimum wage won’t be included on the bill.

“If it takes 60 votes or a supermajority of some kind, it’s very difficult, obviously,” Durbin told reporters on Monday.

Durbin also said that it’s very unlikely that the parliamentarian can be overruled.

“I would recommend that we look for another thing. I support increasing the minimum wage,” he said.

“We need to find another path to a minimum wage requirement. It’s a matter of basic human decency and fairness. And I am very, very optimistic that we will find another path,” Blumenthal said.

“Even though we may not have the votes right now.”

All Democratic senators would have to vote in favor to pass the bill, however, Sens. Joe Manchin (D-W.Va.) and Kyrsten Sinema (D-Ariz.) have also expressed objections to including a boost to the federal minimum wage in the bill.

Mimi Nguyen contributed to this report.