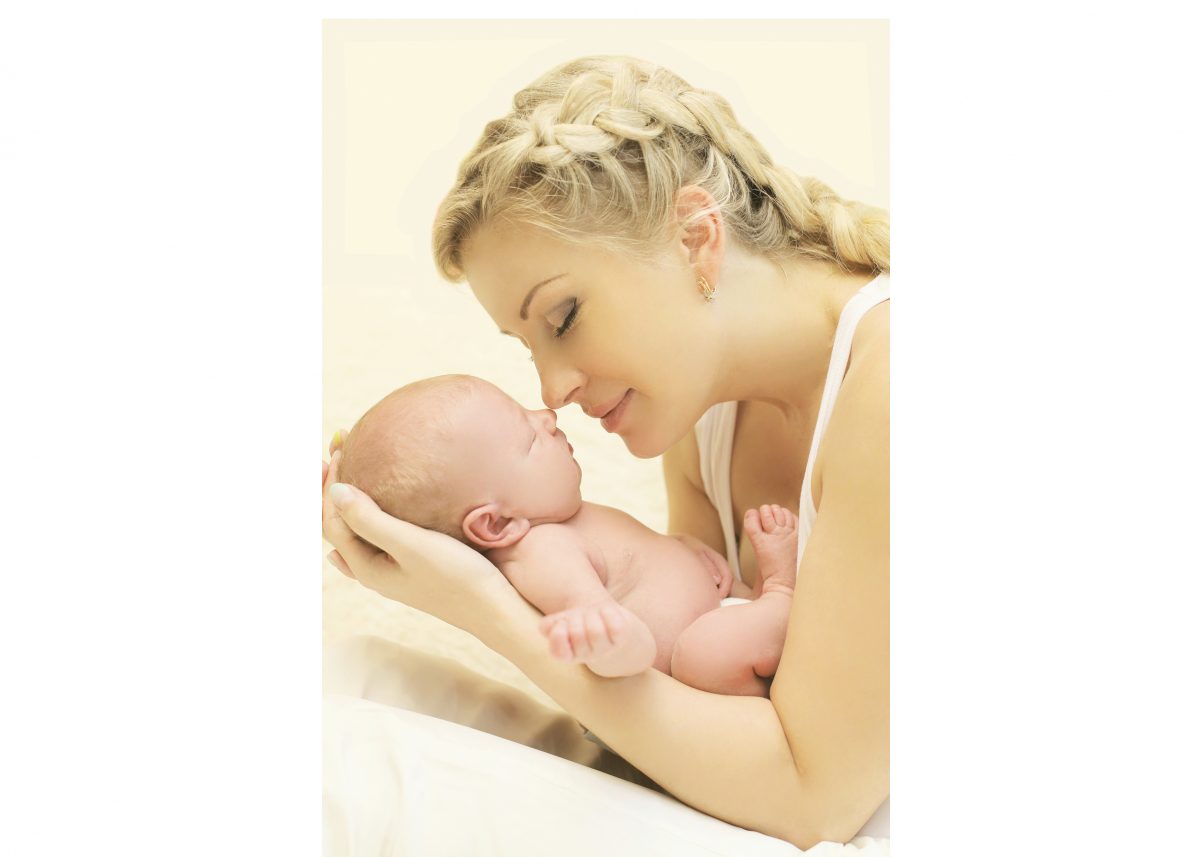 Secrets of Korean Medicine Part 3: Cure Eczema, Other Atopic Allergies by Getting Rid of Waste Underneath the Skin

Say goodbye to allergies when you restore the intelligence of the immune system by reinforcing lung function.

The skin is the single largest organ in our body with a total weight that is two times that of the brain. As the first line of defense, it prevents the penetration of pathogens into the body, helps adjust body temperature, and is equipped with various sensors including tactile sensors, pressure sensors, pain sensors, and hot and cold sensors.

And it also breathes! Close examination of the skin surface reveals that there are a very large number of pores on the skin. When the skin is spread out, its total area is on average around 194 square feet, and each square inch contains on average 65 hair follicles, 100 sebaceous (oil) glands, 650 sweat glands, more than 1,500 nerve receptors, as well as a countless number of nerves. These are not just sitting there idle, on the contrary, they ceaselessly communicate and discard waste matter.

This waste matter can be categorized into two main types, namely, water soluble and fat soluble waste. Water (aqueous) waste is discarded through the sweat glands, while fatty (lipid) waste is discarded through the sebaceous glands and hair follicles. The skin collects and discards these two types separately, playing the role of an exhaust pipe that ceaselessly discards accumulated waste.

When The Exhaust Pipe Is Blocked

What happens when one’s exhaust pipe becomes blocked? When one is stressed, the hair follicles close, and when one does not exercise or sweat, the sweat glands don’t fully discharge their waste. After a prolonged period this waste and the toxic substances will accumulate under the skin, which results in various skin diseases.

Water waste and fatty waste must both be discharged from the body, not only to keep the skin clean but also to maintain the health of the body. If they accumulate under the skin, body heat cannot be released and increased temperature can become toxic. Accumulation of toxic heat will manifest as eczema while accumulation of fat will result in acne. Sedimentation of pigment will result in freckles or age spots. [Editor’s note: In Oriental medicine, heat is considered a pathogen that in excess can lead to inflammatory conditions.]

How Healing the Lungs Heals the Skin

Although the manifestation of skin diseases takes various forms, I believe there is only one cause—the accumulation of waste and toxic substances in the body.

Since the cause is the same, the principles for treatment are also the same. We simply need to detox these substances by opening up the blocked sweat glands and hair follicles.

To open up the sweat glands, you just need to take a sauna or steam bath, or exercise strenuously enough to sweat. If this is not possible, bathing of the lower body in warm water can do the trick.

The key to opening blocked hair follicles lies in the lungs. If we consider the total quantity of breathing of the body to be 100 percent, the lung accounts for 95 percent while the skin accounts for 5 percent of the total breathing. Accordingly, the lung can be seen as the headquarters and the skin as its branch offices. Improvement of the headquarters will benefit the branch offices, therefore when the major respiratory organ, the lungs, become healthier, then the minor respiratory organ, the skin, will also become healthier and the blocked hair follicles will be opened.

The result of unblocking both the sweat glands hair follicles is not only the restoration of healthy skin but also excellent health of the entire body.

Breathing is not simply the process of discarding carbon dioxide and taking in oxygen, but also an important metabolic process of discharging noxious matter from the body and taking in favorable substances. Therefore, only when the lungs are healthy, will the body be able to completely discharge waste matter.

Using these principles, I have managed to fully cure more than 40,000 eczema patients—patients of all ages, genders, and countries, over the last 42 years. As a result, I am able to confidently state that, all skin diseases including eczema can be only cured when the waste matter accumulated underneath the skin is discarded.

The modern medical treatment for severe eczema (atopic dermatitis) is steroids, and since sweating can temporarily inflame eczema, doctors may tell you to avoid sweating too much.

But in my experience, steroids only temporarily pacify eczema and can worsen it later on and sweating, although it may seem to make it worse in the short term, will actually help heal it.

When steroids are used, skin that has been badly damaged due to eczema will initially seem to heal. However, within a year the symptoms will come back. Since the initial treatment was so effective, patients assume it will work just as well again. But this is not the case because steroids make sweat glands and hair follicles close tightly temporarily stopping waste from being discharged from the body.

Since the itchiness of eczema is caused by the discharge of accumulated toxins, and steroids prevent this discharge, they will stop he itching. However, the underlying condition has not been improved.

As the dose of steroids is increased, waste accumulates in enormous quantities and will eventually penetrate deeper into the body.

When waste enters the bones, it kills cells necessary to form bones (osteoblasts) resulting in osteoporosis. Steroid use can also cause diabetes and high blood pressure.

If a person has been using steroids and has all three of these conditions, I consider that they are addicted to steroids.

Although it is possible to fully cure a normal eczema patient within six months through the herbal Pyunkang-Hwan medicine I developed, it will take  patients with severe steroid addiction more than three and half years to cure their eczema completely. These patients often have very severe detox symptoms and need hospitalization to help them cope. So, I emphasize once again that steroids must not be used under any circumstances whatsoever for eczema.

Those who use synthetic drugs are put at greater risk of developing allergies because our bodies reject them.

When the immune system frequently rejects something, it will eventually lose its discerning ability and come to react very sensitively to the substance when it encounters it again.

There is an old saying in Korean, ‘A child who has been burned dreads fire,’ and due to repeated rejection of synthetic substances, the body will end up rejecting even the natural substance that it encounters, thinking it is also a synthetic drug.

When the function of the lungs and heart improve, the discerning ability of the immune system improves markedly.

This in turn will produce healthy lymphocytes that seek and clean all the toxic matter throughout the body, and nurture the ability to eradicate harmful germs and viruses that invade the body. Once the immune system is able to distinguish between self and foreign substances, it is possible to overcome not only eczema, but also other various allergic diseases with ease.

Photos show patients before and after treatment for eczema.

Dr. Seo Hyo-seok is the director of the Pyunkang Korean Medicine Hospital, which has seven branches in South Korea, one at Stanton University in California, and one in Atlanta. Dr. Seo entered at the top of his class from Kyung Hee University in Korea and after years of research developed Pyunkang-Hwan herbal formula, which improves immunity by strengthening lung function.