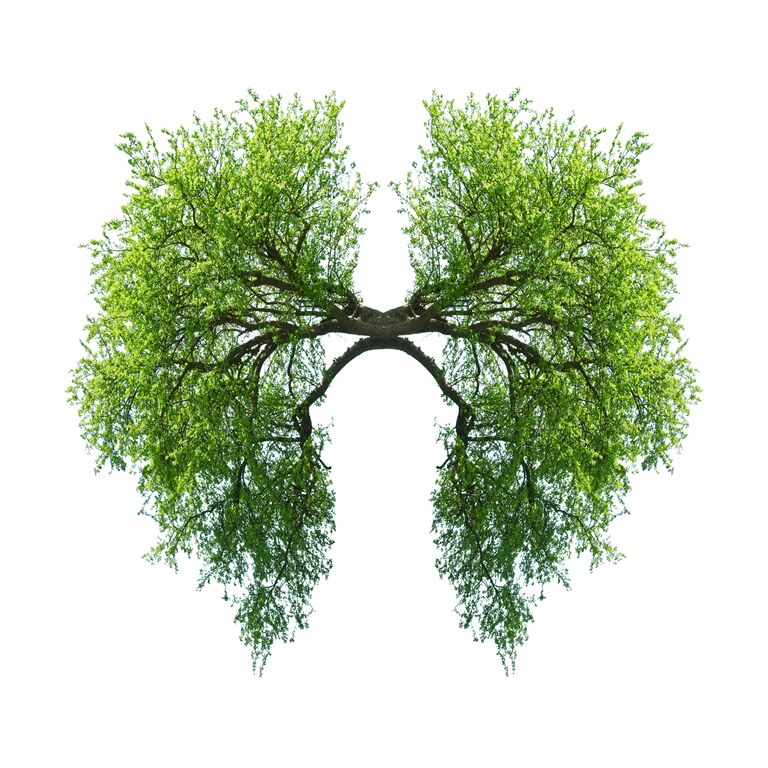 Secrets of Korean Medicine Part 2: A Simple Survival Strategy for Mankind in the Era of Viruses

The Black Death, Spanish flu, the Asian flu of 1957, and Hong Kong flu of 1968, Swine flu, bird flu, H1N1, Ebola, and MERS—it would not be an exaggeration to say that the history of contagious diseases is a history of the crises of mankind. The reality of today’s world is that viruses can threaten the very existence of humankind.

Understanding the essence of breathing, by transcending simple understandings of life, can become the most important principle for protecting the body from viruses and treating disease.

Life begins and ends with a breath. The first cry that bursts forth from a newborn child is the beginning of its independent life on Earth. With its first breath, the child takes in the energies of the universe.

If we stop breathing, we can only survive for a few minutes. Breathing creates and maintains life force.

These facts are well known, yet we often overlook the preciousness of breathing. This natural phenomenon occurs unconsciously without our having to direct it.

It is very simple and easy to understand how the human body protects itself and completely heals contracted disease through the functions of the lungs.

The lungs take in air, the source of life, delivers it to all corners of the body, and discharges waste gases out of the body. If the lungs are not healthy due to the turbidity caused by various toxic substances from smoking, polluted air, or waste substances, or if heat is accumulated in the lungs due to stress, malfunctions will manifest in various parts of our body.

The lungs purify the immune system. Perhaps for this reason, the Creator has placed the lungs in the safest and most protected position deep in our bodies. Among all the organs in our bodies, only the heart and lungs are situated within the “palace” guarded by the ribs. Other organs such as the liver, kidneys, and spleen are situated outside this “palace.” The heart and lungs are the most important organs, which need to be protected with the highest priority.

The key for mankind’s preparation for the coming era of viruses lies in the lungs. Once this fact is acknowledged, it becomes surprisingly easy to open the door to the once locked-up excellent health of mankind.

In taking care of our automobiles, we change the oil filters regularly. In the lungs, we have organs that filter out the waste matter from the air we breathe, preventing that waste from reaching the heart, which pumps oxygen to all parts of the body. In overlooking the lungs, we have failed to imagine the unlimited miracles possible when the lungs are cleansed.

I remember the words of Alonzo Clarke, a professor in the 19th century at the New York College of Physicians and Surgeons. He said that all drugs taken for the treatment of disease are toxins that degrade the vitality of the body. Clarke believed that we are hurriedly sending many patients, who are likely to recover on their own when their health is left in nature’s hand, to their graves.

Hippocrates, the father of medicine, said the real doctor is within our body. According to him, diseases that the doctor within ourselves cannot heal cannot be cured even by the most reputed doctor. Hippocrates believed disease is the process in which restoration, the healing ability of nature, is applied.

Why have these doctors come to such conclusions? What are the implications behind their words for the direction that modern medicine should take?

When the functions of the lungs, the filters for the health of our bodies, are fortified, it is possible to cleanly discharge all the toxic and waste matter accumulated in our bodies. When the lungs are fortified, the restoration function, which is the foremost function of the immune system, will become fully activated.

Restoration refers to the force that seeks to return things to their original state when an external force disrupts the equilibrium among all the things in the universe. At the level of the body, when it loses normal vitality and the internal balances have been damaged due to external factors, the body’s disrupted balance can be restored by maximally enhancing pulmonary function. This will raise the restoration function of the immune system to its maximum level.

The functioning of the immune system at its maximum level results in restoration of the innate state of health one is born with and enables the complete cure of the diseases one is suffering. When the four major immune functions of the body, namely, memory, defense, purification, and restoration, are fully exercised, the body will be equipped with the weapons it needs to combat and overcome the attack of any virus.

According to my clinical observations, only the improvement of the pulmonary functions can make the arrhythmia that a patient has suffered for more than a decade or the cause of stroke—auricular fibrillation—disappear. Then the patient could stop taking the angina medication he had been taking for more than 10 years.

Although I had thought that only the lungs had become healthier, the extensive improvements that followed the improvement in the lungs’ health could indeed be called a miracle. All these were the results of the amazing power of cleansing the lungs.

The key to eradicating and overcoming the virus that invaded your body is not out there; it is already in your body and only needs to be realized.

However, mankind has lived throughout its entire history unaware of the need to cleanse the lungs. We have been completely ignorant of the fact that the lungs in our bodies also need to be cleansed like we regularly replace the oil filter in our cars. We urgently need to realize this now.

We can be graced with the maximum restoration power of our bodies, a magnificent ability of life, when the pulmonary functions are maintained at their best state. The true hidden capabilities of immunity that we refer to as the restoration power will become a message of hope to mankind confronted with the despair caused by arduously battling countless diseases.

When the restoration capability of our bodies, which is the foremost function of immunity, is enhanced through cleansing the lungs, it is possible to attain longevity with excellent health that mankind has been dreaming of. I have dedicated my entire life to research aimed at the realization of such a dream. At last, I am declaring to all of mankind that this dream can be realized through the power of natural medicine, rather than through chemical drugs.