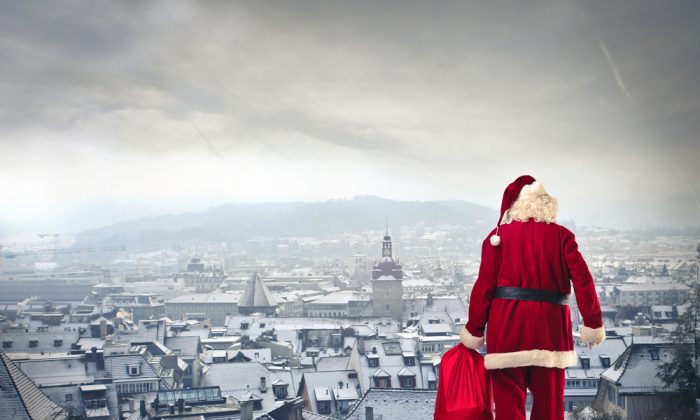 RIDLEY, Pa.—Two different Secret Santas have been paying off tens of thousands of dollars of layaway accounts at discount stores in Pennsylvania.

A man who goes by the name “Santa B” has been paying off layaways at central Pennsylvania Wal-Marts for at least three years.

This year, he paid off $166,000 worth of accounts at stores in Swatara Township, near Harrisburg; Lebanon; and Everett in Bedford County.

A different anonymous Santa paid off some layaway accounts at Kmart’s Ridley Township store, near Philadelphia.

Employees say he’s done that every Christmas for several years and specifically asks to pay off those with toys and other Christmas presents.