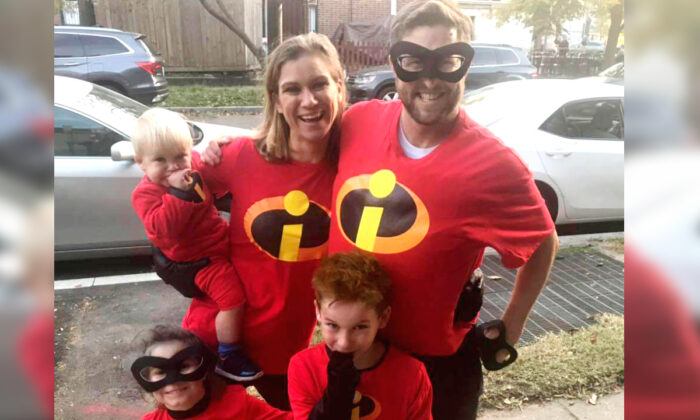 ANNAPOLIS, Md.—Divers and boats on Saturday resumed the search in the Chesapeake Bay for the bodies of the daughter and a grandson of former Maryland Lt. Gov. Kathleen Kennedy Townsend, Maryland police said.

The search began Thursday afternoon after a report of a canoe in the bay that didn’t return to shore and appeared to be overtaken by strong winds. The search was suspended Saturday night and would resume Sunday morning, a Maryland Natural Resources Police news release said.

“With profound sadness, I share the news that the search for my beloved daughter Maeve and grandson Gideon has turned from rescue to recovery,” Kathleen Kennedy Townsend said in a statement Friday night.

Vessels on Saturday conducted sonar operations around the area where the two were last seen and where their overturned canoe was recovered, according to police.

The mother and son may been paddling the canoe from a home in Shady Side, Maryland, to retrieve a ball and couldn’t paddle back to shore, police said earlier.

“Maeve was a master connector who brought together faculty and students across disciplines and schools in order to advance our shared mission for improving health and advancing justice, particularly for those left out or left behind,” John Monahan, an adviser to Georgetown’s president, said in a news release Saturday. Monahan said the university community is “heartsick” about what happened.