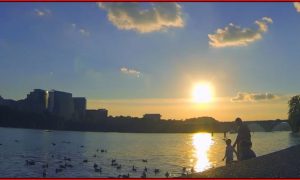 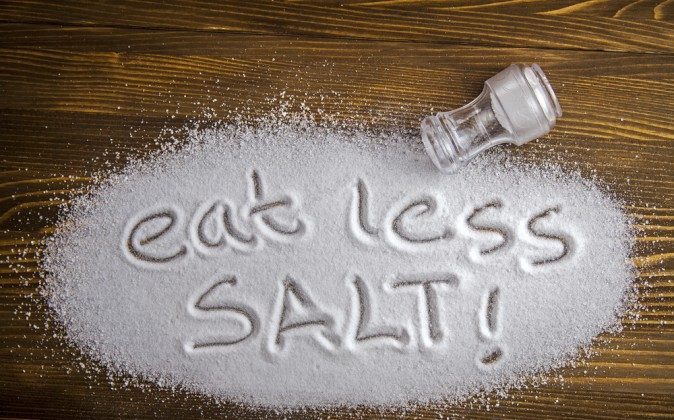 Pink Himalayan, Breton Gray and Hawaiian Alea – the newer offerings of salt may be exotic, cost more and frequent the shelves of high-end stores, but they are just as bad for you as common table salt.

“Typically people opt for natural vs. processed to avoid preservatives such as sodium, but in this case, all salt is sodium,” says Ashley Barrient, clinical dietitian, Loyola Center for Metabolic Surgery & Bariatric Care. “Sea salt and table salt have an equivalent sodium content despite sea salt being deemed less processed than table salt due to the way it is produced.”

Barrient says many healthy adults may think monitoring or lowering salt content doesn’t apply to them. “Many of us have a genetic predisposition for certain diseases or conditions,” she says. “Lowering our sodium intake along with other positive dietary and lifestyle factors can be a proactive measure to prevent or delay the onset of certain conditions and improve management of such conditions long term.” Chronic kidney disease, high blood pressure, diabetes, congestive heart failure, and osteoporosis are a few of the conditions that are worsened by high sodium intake.

The body requires a small amount of sodium in the diet to control blood pressure and blood volume, but most individuals are not at risk of consuming a diet that is too low in sodium. “From a health standpoint, sea salt and table salt should both be minimized and reserved for small indulgences here and there,” says Barrient.

The Dietary Guidelines for Americans in 2010 recommends Americans age 2 and up limit sodium to 2,300 mg per day, which is equal to 1 teaspoon of salt. “I recommend to my patients that they consume less than 600 mg of sodium per meal and less than 500 mg sodium total from all snacks throughout the day,” she says. “If you are older than 51, African-American or have a diagnosis such as diabetes or hypertension, the most recent version of the Dietary Guidelines for Americans (2010) recommends reducing sodium intake to 1,500 mg per day.” Barrient counsels Loyola weight-loss patients on their diet and nutritional intake. “From a weight loss perspective, a high sodium diet can promote fluid retention in individuals with certain medical conditions thus making it more challenging to achieve a desired weight loss, ” she says. “When counseling patients within a bariatric/weight-loss specialty, sodium intake is one of many possible contributing factors I investigate if an individual is experiencing weight regain or a weight loss plateau.”

Barrient says that many packaged and prepared foods have a large amount of sodium.
“The more we cook at home, use fresh herbs and spices as opposed to processed, and visit farmers’ markets to buy fresh ingredients, the lower our sodium intake will be as a whole,” says Barrient.

*Image of “salt” via Shutterstock