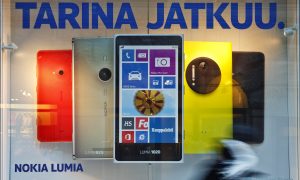 Crisis in Ukraine: A Lesson in Finnish History May Be the Key to a Peaceful Conclusion
0 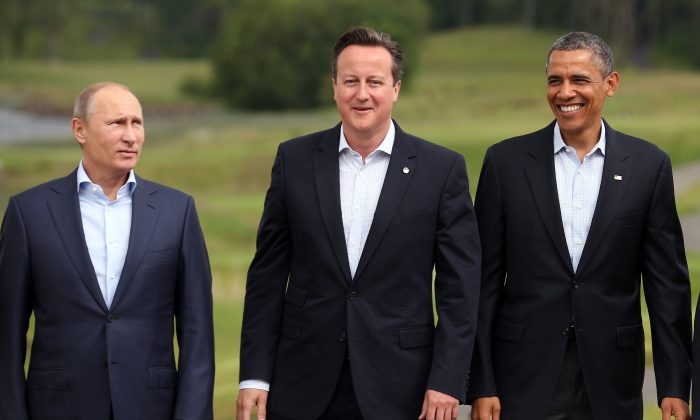 Scraping the Rust Off the Iron Curtain

The crisis in Ukraine will likely end with Russia permanently controlling the Crimea, and with the remainder of the country more tightly in its orbit than anticipated a few weeks ago.

All is easy to attribute to Russian President Vladimir Putin’s appetite for empire, but for a long time now the West has pursued economic policies toward Russia that ill serve its objectives.

Since the Berlin Wall came down, the United States and its European allies have acted as if Russia’s transition to a non-threatening democracy could be hastened through economic engagement. After World War II, deepening trade helped end centuries of enmity among western European states.

Russia provides 30 percent of Europe’s natural gas—half flows through Ukraine—and it is a major supplier of crude oil and other resource-based products to the West. Conversely, Russia depends on Europe for sophisticated machinery, chemicals, and everyday products to stock store shelves. France is building ships to modernize Russia’s navy and Western multinationals are helping retool its automobile industry and unlock oil and gas in difficult Arctic locations.

Despite constitutional limitations and protests in the streets, Putin has managed to lead Russia since 1999. He has repeatedly risked economic cooperation with the West by using Russia’s natural gas supplies to advance his agenda, and waged war in Chechnya in the early 2000s and Georgia in 2008.

Those expressed Putin’s foreign policy doctrine that Russia enjoys a sphere of privileged interest in former Soviet countries—something the West refuses to formally acknowledge but has given him every reason to expect. After all, the West twice beat its breasts about Russian aggression but did little to respond, continued Russia’s participation in G8 and granted it admission into the WTO.

Meanwhile Moscow is forming a custom’s union with former Soviet states to stem economic ties with the EU, and increase its influence on their foreign policies.

Germany Chancellor Angela Merkel has complained Putin is living in “another world” and pondered whether he is “in touch with reality.” Hardly. Putin firmly grasps his objectives and the resolve of Westerners who might thwart partially reassembling the Soviet empire.

The West has a wide range of sanctions it can apply but all have negative reciprocal consequences. For example, it can freeze Russian assets but its banks have significant exposure—France’s Societe Generale SA and Italy’s UniCredit SpA, among others, have substantial operations in Russia.

Unfortunately, U.S. President Barack Obama, Merkel, and most other Western leaders are inclined to evaluate the Ukrainian crisis as an isolated incident and conclude the Crimea, with its home port for its Mediterranean fleet, is far more important to Russia than the West.

Poland, caught between Germany, Russia, and tragic history, is more realistic, and its leaders more inclined to agree with U.S. Sen. Marco Rubio (R-Fla.) who said, “The very credibility of the post-Cold War world and borders is at stake.”

Pulling all the corks—trade sanctions, asset freezes, and travel restrictions on Russian leaders—would be costly and painful. And Europeans will finally have to develop their substantial natural gas resources that may be released through fracking and diversify their imports.

Reordering relations with Russia as if the Cold War awakened from a long hibernation may seem reactionary, but it is realistic. Russia has broken the peace, economic engagement has failed, and to continue that policy is nothing more than appeasement.

Putin is scraping the rust off the Iron Curtain, and it is just a question of how far west the U.S. and European leaders permit him to set the fence posts.

Peter Morici, professor at the Robert H. Smith School of Business at the University of Maryland, is a recognized expert on economic policy and international economics. Previously he served as director of the Office of Economics at the U.S. International Trade Commission.Follow @pmorici1